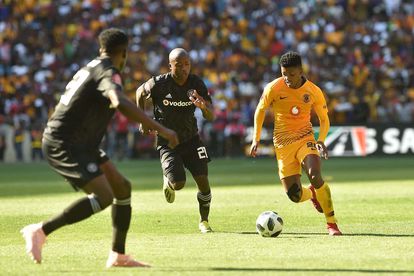 Kaizer Chiefs and Orlando Pirates do battle once more in this season’s third Soweto Derby at FNB Stadium on Saturday afternoon.

However, the action begins on Friday night with bottom-feeders, Maritzburg United squaring off against Polokwane City at Harry Gwala Stadium.

While all eyes will be on the two Soweto giants on Saturday, another fixture that will draw keen interest is one kicking off at the same time, with Highlands Park hosting log-leaders, Bidvest Wits.

There are two evening fixtures, starting with Free State Stars and Chippa United at 18:00, followed by the late kick-off between AmaZulu and Cape Town City.