Red lipstick is a symbol usually associated with glamour – but it has been re-purposed in a new campaign for the non-profit organisation Red My Lips against victim-blaming in incidents of sexual assault. People around the world have been showing their support for silent victims on social media.

South African celebrities such as Anel Alexander, Nadia Beukes, Zetske van Pletzen and Rozanne Bishop were photographed by Yolandi Jacobsz for this cause. It goes to show that all people – even men – can help raise awareness for this cause. 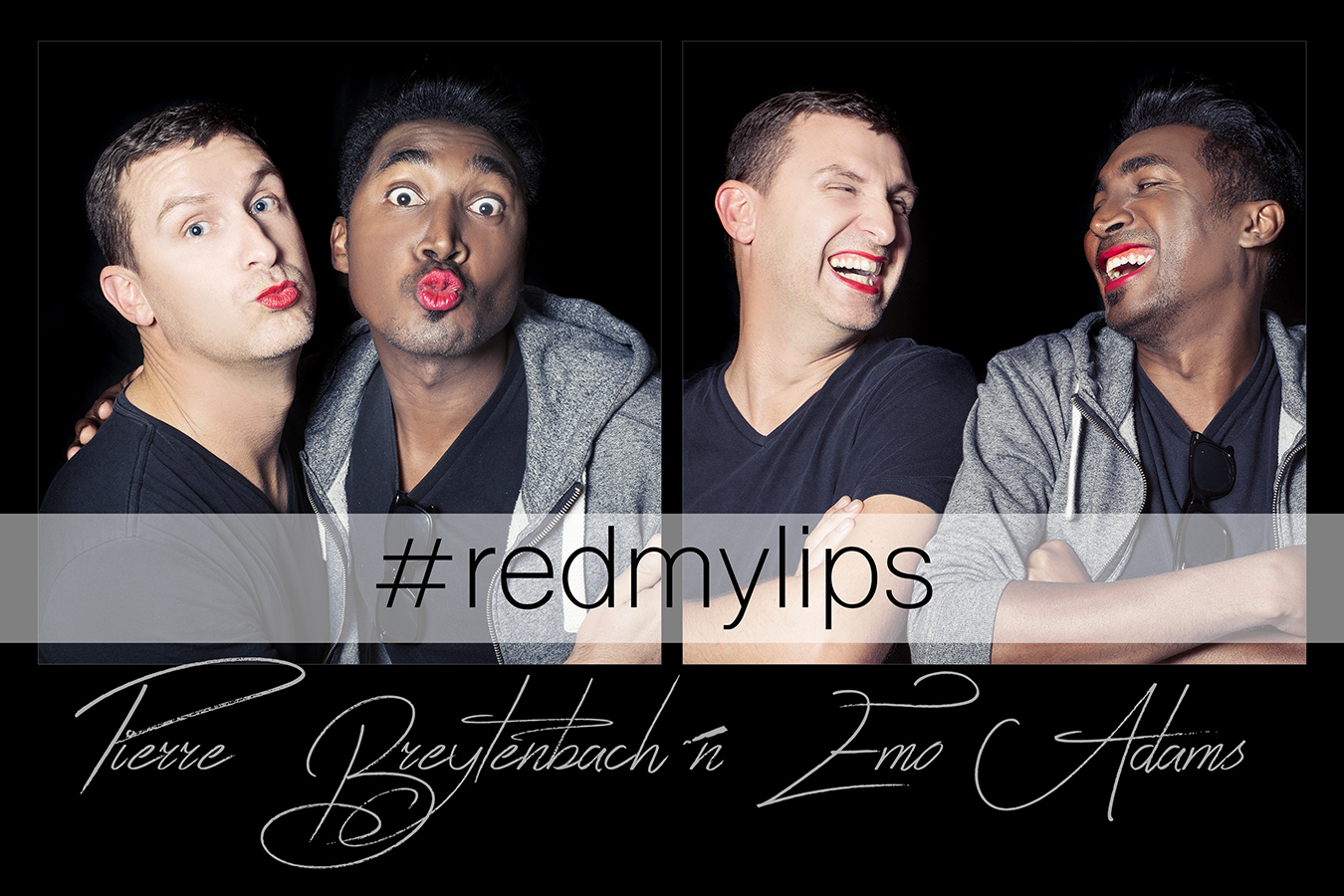 On 28 April 2011, Danielle Tansino was out with friends and was later raped by her housemate’s friend. The pain and trauma of this event was only just beginning. Tansino went to the police to report the incident and was told by a female District Attorney that the judicial system would not be taking the case further as “jurors don’t like girls that drink.”

Yolandi Jacobsz, a photographer based in Johannesburg, felt so strongly about Tansino’s story that Jacobsz took up the cause to promote awareness in South Africa. Jacobsz saw that the Red My Lips campaign is designed to raise visibility and awareness about the realities and prevalence of sexual violence, while combating rape myths and victim blaming. In South Africa, rape and sexual violence is an every day occurrence for many. But if you search Red My Lips on Twitter, it is also a world wide campaign garnering global support. 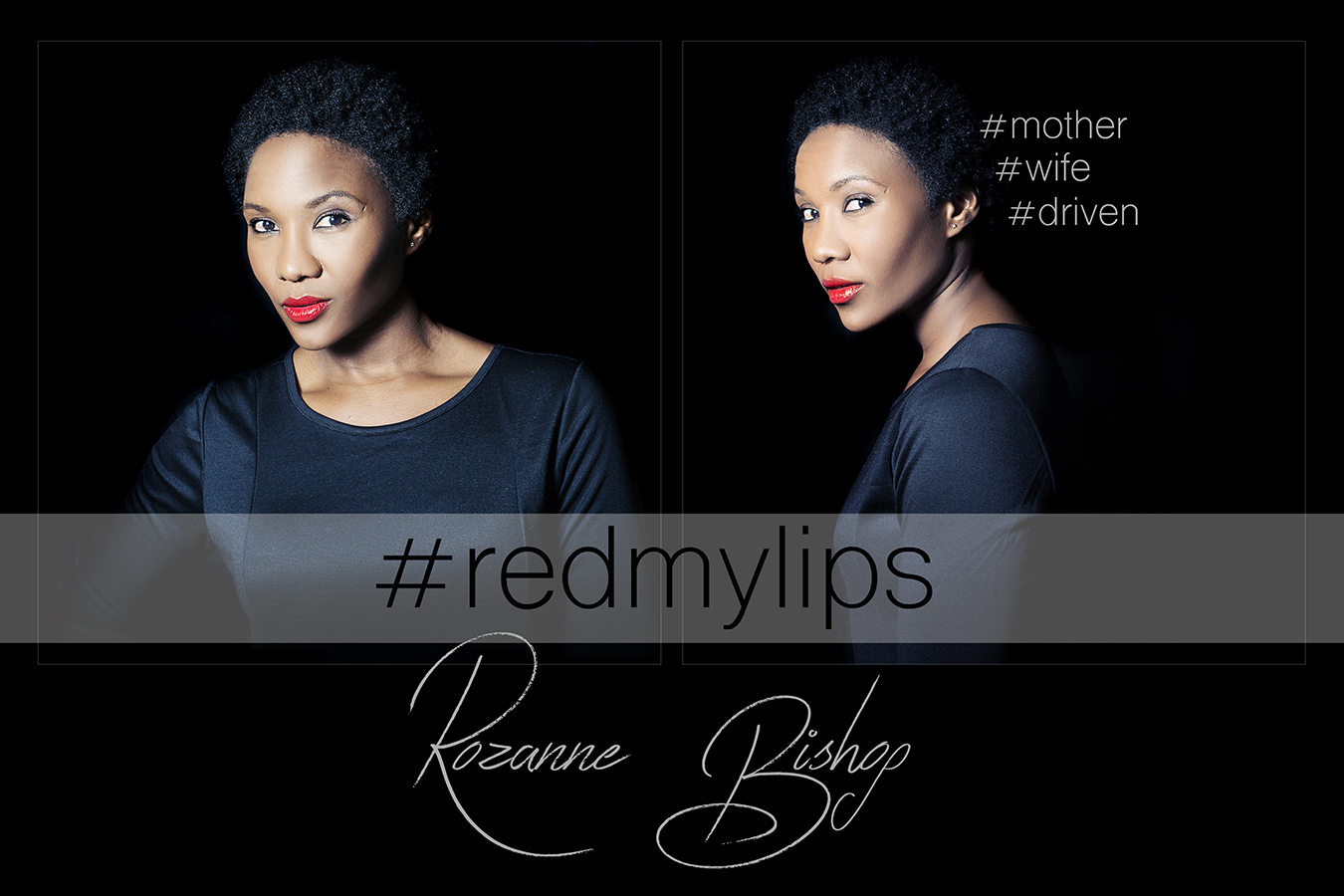 It seems that in the United States the reality of “reliable witness” and “character of the victim” play a role in the legal process of rape cases. This inspired Tansino to start the campaign to raise awareness of sexual assault around the world. Tansino created the Red My Lips campaign, where supporters are encouraged to wear red lip stick for the entire month of April to remind people of the this cause. She says, “Wearing red lipstick in April allows supporters to speak out against these damaging myths and victim-blaming attitudes. It allows us all to stand in solidarity with survivors and refuse to be invisible. We refuse to be silent.” 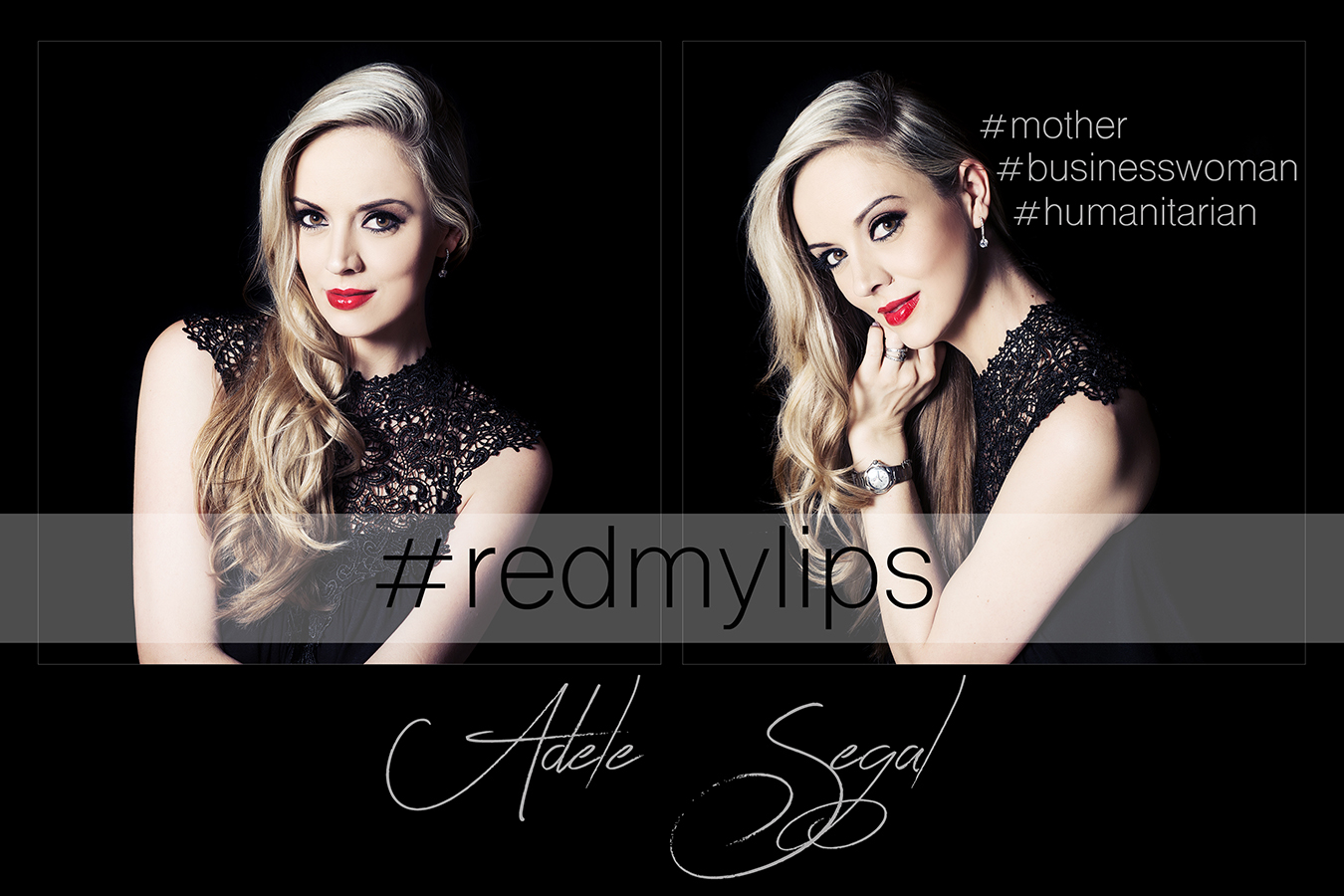 Jacobsz has taken the medium of photography – her speciality – and mixed her obvious talent with the message of the Red My Lips campaign. Jacobsz created powerful images. In trying to create this message Jacobsz has enlisted the help of numerous well-known people in South Africa and looking at Jacobsz’s twitter @yjacobsz or search #RedMyLips to see the amazing photographs that have already been taken.

Pushing the boundaries even more, the Red My Lips campaign hasn’t been just for woman, and many men are also applying their lipstick to promote the cause. 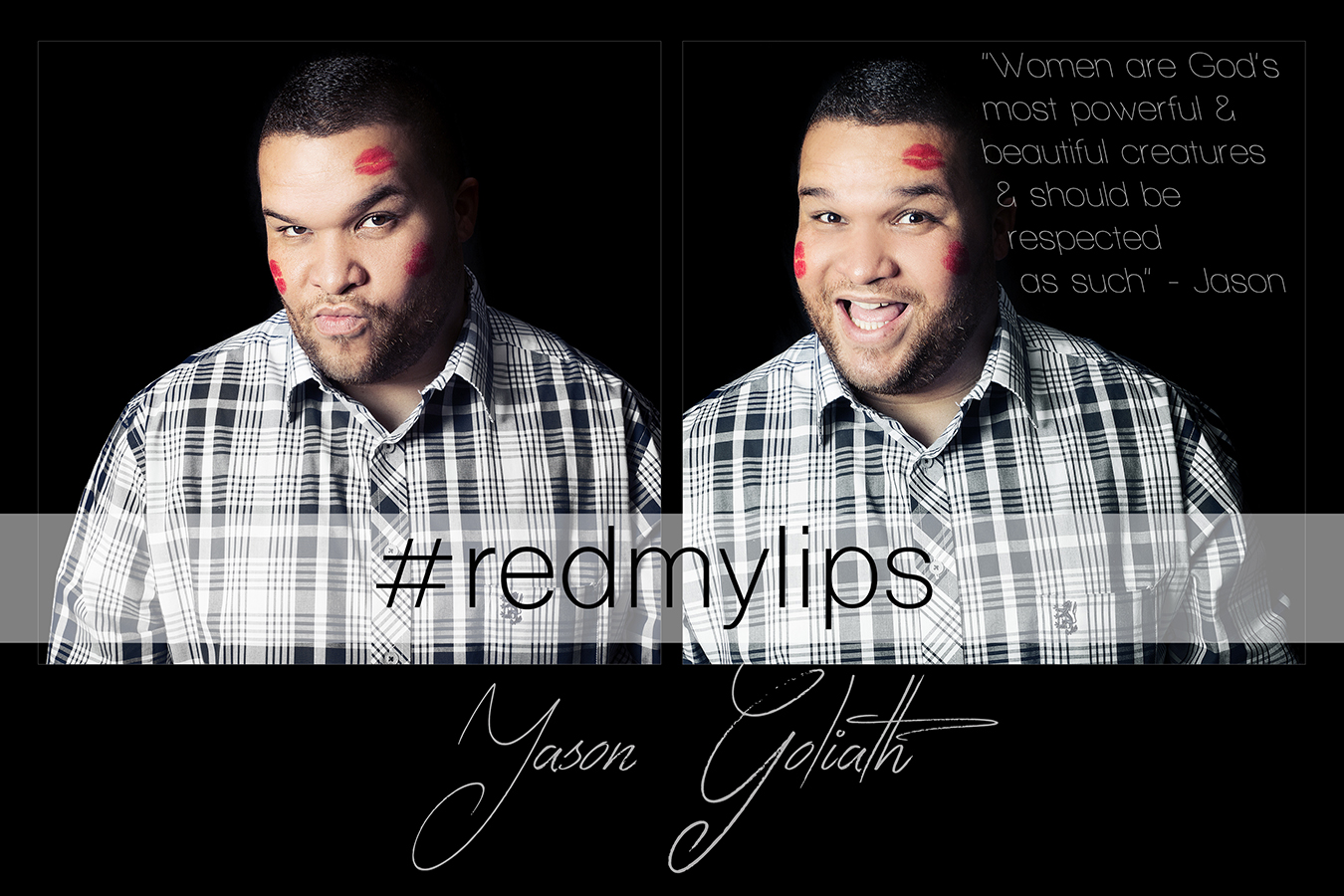 This project is one of solidarity, and in recognising men and boys are also victims of rape, and so it is important for men to be included in this campaign.

One of the goals reported about the non profit organisation is for survivors to feel supported and also see this support on the faces of those around them. In many cases the outcome of rape is never sufficient and even if the only outcome for the survivors of rape is seeing the support of others wearing red lipstick, and only then would Tansino consider the campaign “successful.”

This campaign is a time for everyone to stop and take a look at how one talks about sexual violence like “you should know better.” It is a time for us to reflect and challenge our beliefs. A time to slap on the lippie and support those who have been blamed, shamed, and silenced. Show your support for #RedMyLips and that we care.

And hey, look how fabulous the lippie looks! 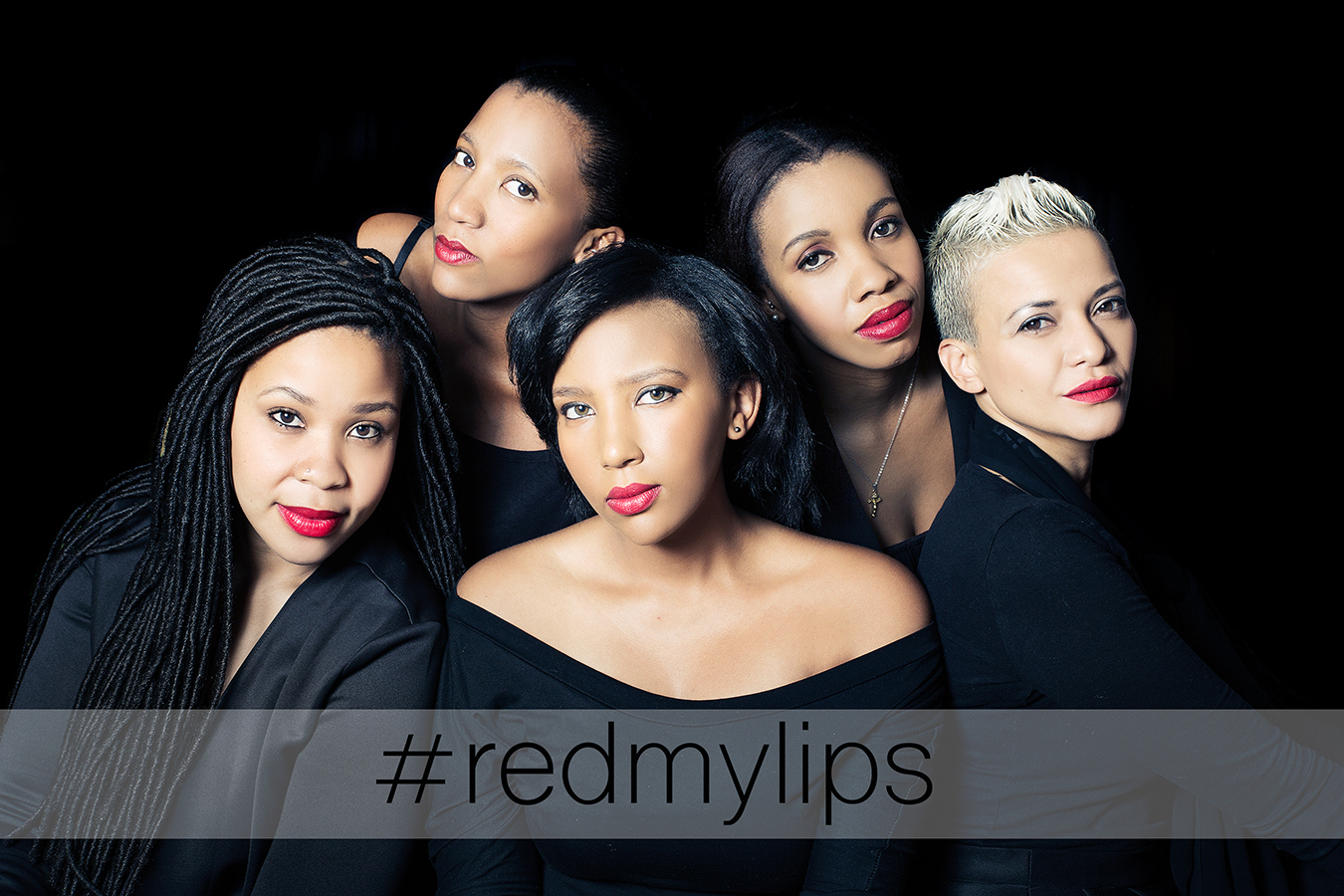 Read about the amazing work that the non profit organisation Red My Lips is doing and visit www.redmylips.org. If you’d like to support the cause upload a photo of yourself wearing red lipstick and go to Twitter #RedMyLips.

WATCH: NEW SEASON to kick off on Friday, 12 August [Video]

Daily Lotto results for Wednesday, 4 May 2022

Lotto and Lotto Plus results for Wednesday, 4 May 2022

Dudu Myeni: Case postponed to June, State ready to put her on trial