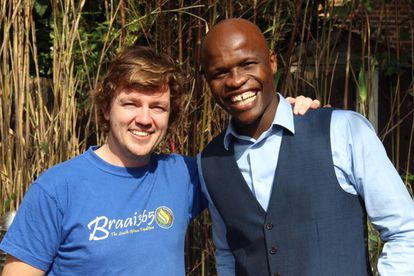 It’s been a crazy last week for me after finally getting to do a Braai Masters in London town. It’s been on my radar for quite a while now, and the day finally arrived on Saturday 13 September.

Having the rugby on in the morning was a great excuse to fire up a skottel and the smell of bacon and egg rolls really did take all of us straight home. The rugby was a bit of a downer, but in all honesty the game was a lot tighter than I thought it would be and it was great to have a ref that had a good game. GJ’s hosted us again, and all the guys had was 15 bricks and a grid to braai on. With three teams competing, and Petrus and I judging, the competition was pretty awesome. 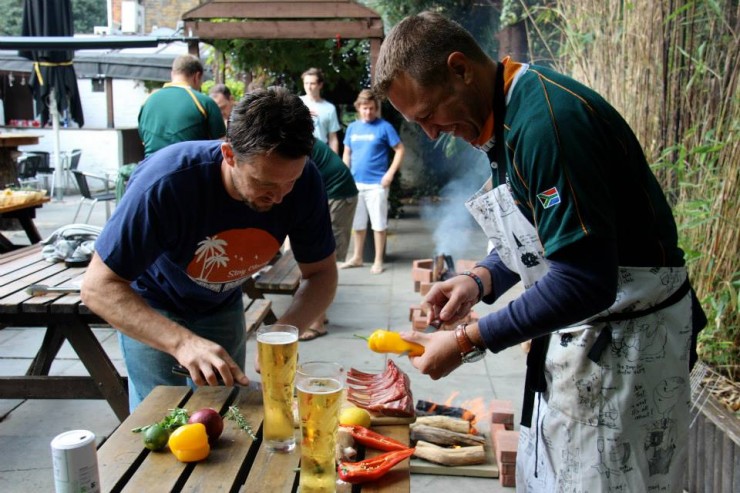 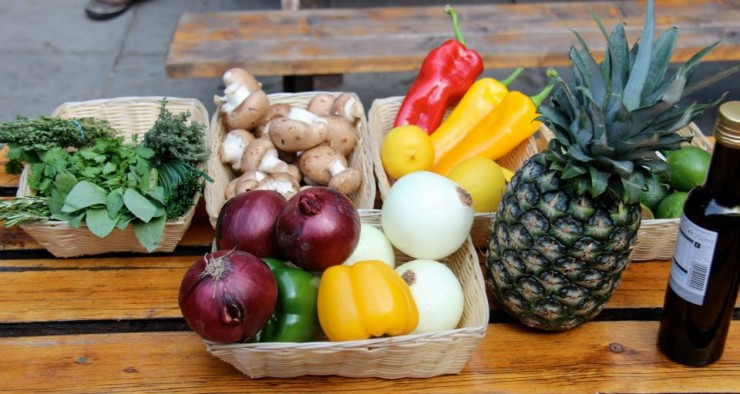 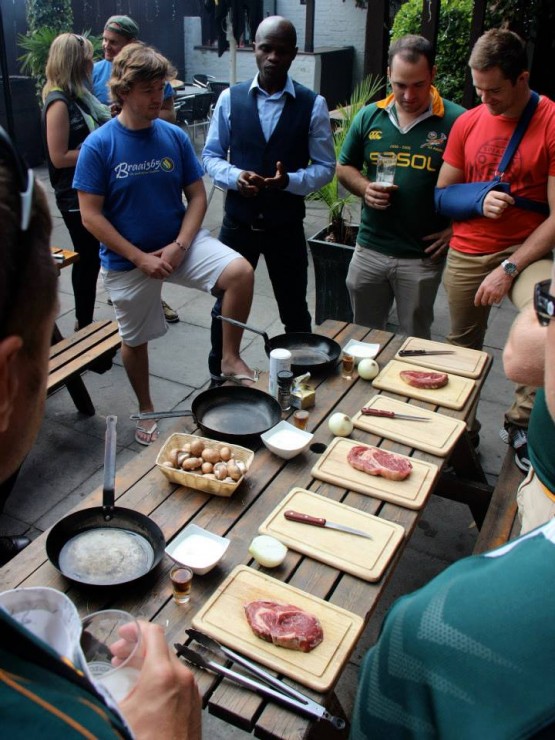 The day was one of my best since starting Braai365. While all the guys didn’t know each other at the beginning, six hours around the braai and a few beers later, the braai definitely lived up to it’s reputation for bringing people together. A big congrats to the Team Springbok geezers for taking the title for the day, and I am looking forward to the 27th of September, when I can celebrate heritage day and have another competition –this time alongside a few more South Africans, while raising money for our Rhino. 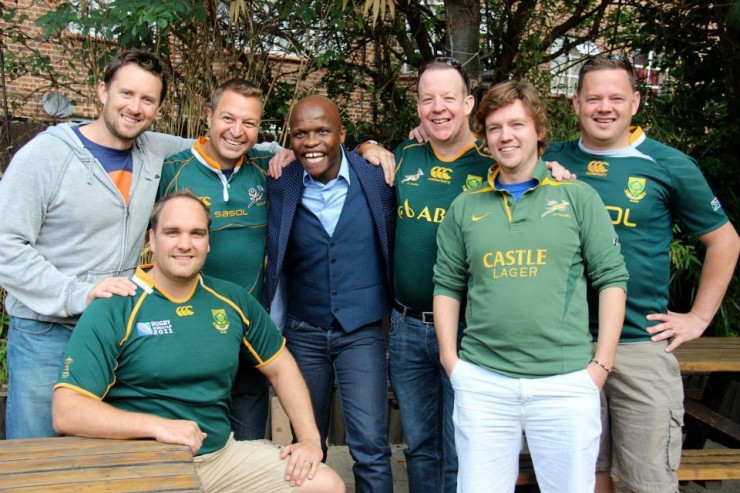 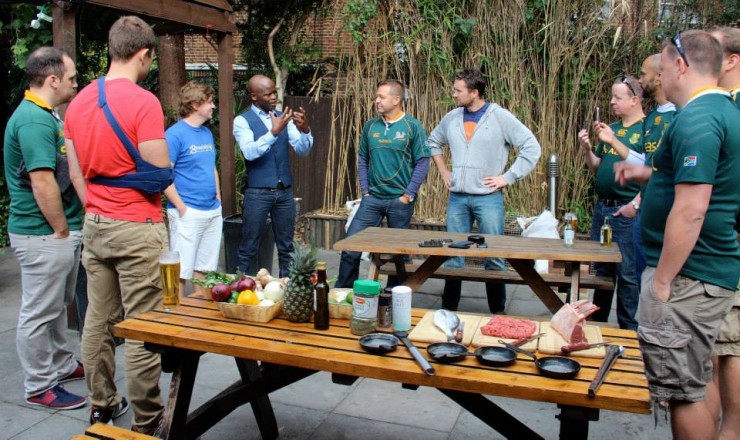 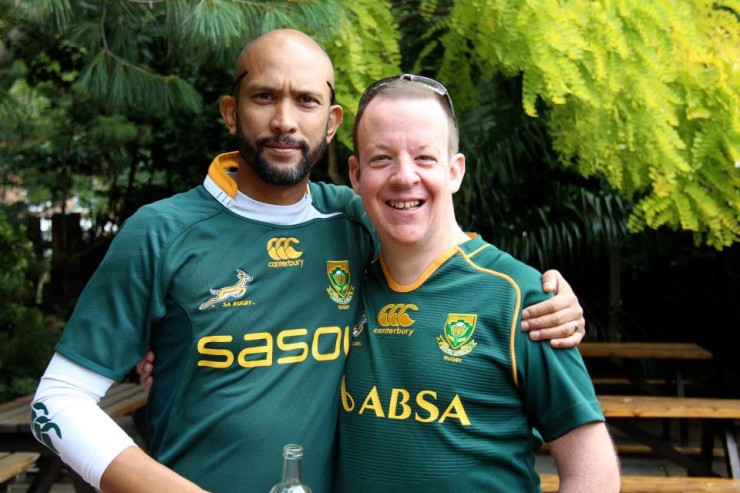 Another highlight this week was being invited down to the Nedbank Charity golf day by Foodbank South Africa, which highlighted the amount of work South Africans are doing to raise funds back home. It was a very humbling experience and great evening that was made even better by the sounds of Njabulo Madlala and his singers Zama, Norma and Simon.