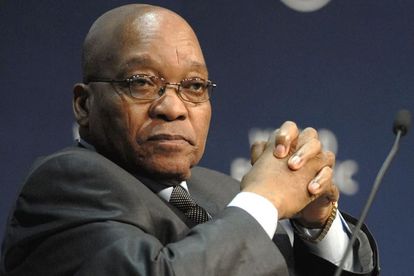 Anthea Platt, on behalf of el presidente, has asked the Pretoria High Court not to force her client to pay the costs related to the interdict application he made alongside fellow Gupta-buddies Mosebenzi Zwane and Des van Rooyen.

“The State attorney was obliged to perform work on behalf of the President…the order sought by the [opposition parties] involved in the interdict seeks to pierce the attorney-client relationship which is sacred,” Platt’s court papers read.

And so, Zuma insists his office – ie government – covers his legal fees and not he himself.

“We submit therefore that the president should not be mulcted with a costs order to be paid by him personally.”