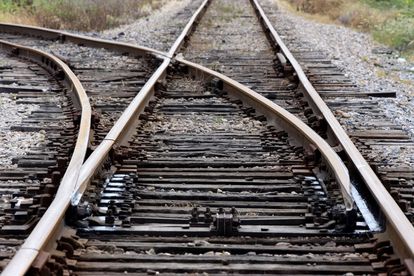 A 34-year-old woman lost her life on Monday 19 July, after she was knocked by a train in Despatch, Eastern Cape. Police in the province said her name cannot be released until her next of kin has been informed.

The dreaded incident took place early on Monday morning, just after 6:15. According to police, she wanted to cross the railway line at Despatch station.

Police also said the train that knocked her was coming from Gqeberha.

“The woman is believed to be working at a crèche close by and while she was attempting to cross the railway lines, an incoming train from Gqeberha bumped her. She passed away on the scene,” said SAPS Captain Andre Beetge.

“Her name cannot be released until her next of kin have been informed,” added Beetge.

An inquest case has since been opened at Despatch SAPS.

About two months ago, a train carrying goods and a bakkie collided at a level crossing near Alpha farm in the Thaba ‘Nchu District of the Free State. To make matters worse, two people lost their lives.

It is understood that the train driver spotted a stationary white bakkie at the level crossing and attempted to send out a warning. Unfortunately, the bakkie did not budge, leading to the tragic collision.

Two farmworkers, who were allegedly patrolling the farm on Wednesday night, were declared dead at the scene.