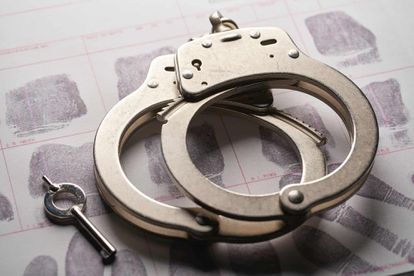 The DA have become the first political opponents to respond to shocking claims made about a former ANC MP on Monday. Breaking with convention, the ruling party has publicly named the suspect in a rape case being investigated by Mpumalanga police. It’s understood two minors are the victims.

Who is the former ANC MP facing rape charges in Mpumalanga?

The accused and his stepson both made a brief appearance in the Nelspruit Magistrate’s Court earlier today. Their bail application – and subsequent response to the charges – will be brought back to the dock on Thursday 1 October.

However, the DA are wary that the ANC may use this opportunity to play politics. Although the ruling party have made a huge statement by identifying one of the own, Jane Sithole – an MPL in Mpumalanga – fears factionalism may still influence this case.

The DA’s Mpumalanga representative has implored the party not to offer any protections to the arrested politician, and has already anticipated that his defenders could argue these heinous charges are ‘politically motivated’. Sithole has also stated that, if the accused is found guilty, the courts have to ‘punish him harshly’ to deliver a clear message to the public:

“We call on the ANC in Mpumalanga not to use its power to protect the suspect [who the party itself decided to publicly name in a statement on Monday] from law enforcement agencies. They must let the law take its course, and if Kholwane is found guilty, he must be imprisoned like all offenders. We don’t want to hear these charges are ‘politically motivated’.”

“We cannot have a former MP and MEC who raped his children while SA fights the scourge of GBV against women and children. Should he be found guilty of the rape allegations, law enforcement agencies must punish him harshly to send out a statement out there to other powerful men. Rapists must be removed from society as a matter of urgency.”