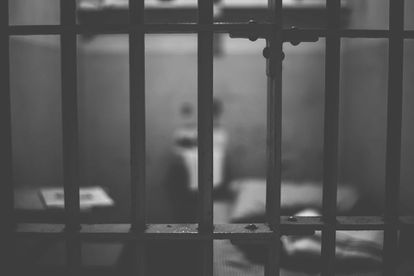 Four men have each been handed life sentences for the rape of a 25-year-old Gelvandale woman, in Port Elizabeth.

A total of five accused, aged between 19 and 24-years-old, appeared before the Port Elizabeth Regional court on Wednesday, 23 September 2020, where sentencing proceedings continued.

“In their resolve to fight crimes against women and children, the expertise and specialised training of our Family Violence Child Protection and Sexual Offences (FCS) Unit, is critical in ensuring that perpetrators of rape and sexual abuse are removed from society for a long time,” said the South African Police Service (SAPS) spokesperson Captain Sandra Janse Van Rensburg.

In April 2017, the woman was on her way home from a store when as many as eight men accosted her, then dragged her to an abandoned house, where they then gang raped her.

“Five suspects were arrested on the 20 May 2017 and after appearing in court, they remained in custody for the duration of their trial,” Janse Van Rensburg further said.

On Wednesday, 23 September 2020, the five accused were found guilty and sentenced as follows:

Another man, a 19-year-old who was a minor at the time of the incident, was sentenced to 25 years behind bars.

Provincial Commissioner Lieutenant General  Liziwe Ntshinga has welcomed these sentences imposed on the men and further commended law enforcement for their efforts.

”It is very sad and disturbing to see that women cannot walk freely in their own neighbourhood and worse, is that they are attacked and raped by the very people who reside in that same neighbourhood”

“I commend the FCS Unit for arresting the accused persons and the prosecuting authority for ensuring that they never see the outside of prison walls for a very long time. Violence and abuse of women and children is rife and as a society we need to be intolerable to these crimes and put an end to such violations,” Ntshinga further said.

In August, a man in the province was sentenced to 18 years in prison for the rape of a 15-month-old baby, by the Bhisho High Court.

According to reports, the 62-year-old was friends with the child’s family. The toddler’s mother had left the child with the man’s wife.