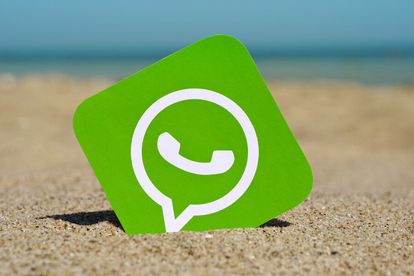 Parliament hearings later this month will confirm whether over-the-top (OTT) internet services, such as WhatsApp, will be regulated in South Africa.

OTT internet services allow users to send messages and make calls over data networks, often for a lower cost than sending an SMS or making a telephone call.

A recent report by World Wide Worx and Fuseware shows that WhatsApp has over 10 million users in South Africa.

Hearings into the possible regulation of OTT services in South Africa have been scheduled for 26 January.

The hearings will further discuss whether “there (is) a need for the OTTs to be defined as telecom services (voice or data) or telecom infrastructure, and thus whether they should be subject to licensing and regulatory obligations (such as legal intercept and emergency call access) or not?”

The hearings will be open to the public and more information, such as who will be presenting at the hearings, will be made available later this month.