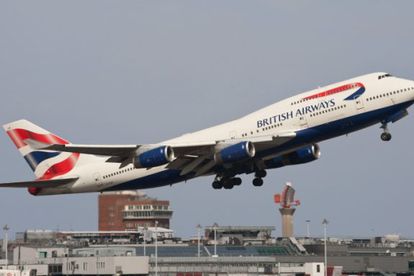 A stowaway who clung to a Heathrow-bound plane from South Africa for 11 hours was a father from Mozambique, it was revealed today. He, along with another man, was travelling from Johannesburg to London in June this year.

Authorities have been in contact with an orphanage in Beira, Mozambique to confirm that Carlito Vale was the man who fell to his death.

Vale, who was born around 1985, was believed to have spent time in Uganda and South Africa before he met his tragic fate in London.

According to the Guardian, Vale was believed to have been among thousands of children displaced by the civil war and taken in by orphanages.

“He was a nice, very decent kid. He lived for the day. That was his world,” the orphanage founder told the publication.

While his motives are not clear, the orphanage said that Vale was seeking to get to Europe and was in contact with another boy who grew up in Beira and now lives in the Netherlands.

Vale’s body is still in the UK; his companion, who managed to survive the journey, is being cared for in the community while the police try to establish his identity.

It is not the first case where a stowaway met a tragic end. In September 2012, Jose Matada, 26, was found dead after falling from the undercarriage of a flight from Angola to Heathrow on to a street in Mortlake, west London.

An inquest heard he may have survived freezing temperatures of up to minus 60C(-76F) for most of the 12-hour flight but it was believed he was “dead or nearly dead” by the time he hit the ground.