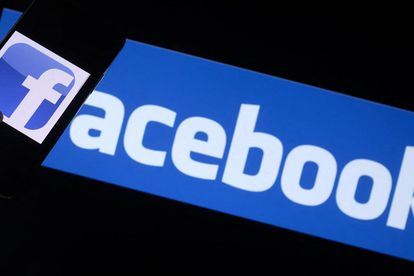 Facebook’s engineering team said the six-hour outage, which affected Facebook, WhatsApp, Instagram, along with the company’s internal communication platform, on Monday, 4 October, was the result of “a faulty configuration change.”

In a blog post on Monday, Facebook said its engineering teams learned that configuration changes on the backbone routers that coordinate network traffic between its data centres caused issues that interrupted communication.

“This disruption to network traffic had a cascading effect on the way our data centres communicate, bringing our services to a halt.”

While Facebook was down various unverified sources began circulating reports that the data of more than 1.5 billion Facebook users had been leaked and was reportedly being sold on a popular hacking forum. Another report doing the rounds claimed that Facebook was “completely gone” because someone deleted the master code.

After about six hours, Facebook’s services began to return to normal and the company said it has no evidence that user data was compromised during the outage. Mark Zuckerberg apologised for the outage via his personal page.  “Sorry for the disruption today – I know how much you rely on our services to stay connected with the people you care about.”

“Our services are now back online and we’re actively working to fully return them to regular operations. We want to make clear at this time we believe the root cause of this outage was a faulty configuration change. We also have no evidence that user data was compromised as a result of this downtime.”

Other social media platforms and messaging apps flourished while the behemoth was down. Twitter reportedly recorded its highest number of people on its platform at one time. Twitter CEO also gave Signal, the privacy-first messaging app, a big boost when he endorsed it as a WhatsApp alternative. Telegram downloads also surged.

The company said its engineers are working to understand more about what happened on Monday in order to make its network infrastructure more resilient.