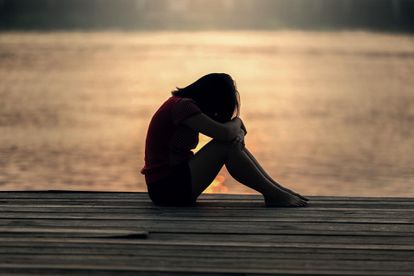 A 52-year-old tenant was caught in bed with a 14-year-old girl in Waterloo.
Photo: Pixabay

A 52-year-old tenant was caught in bed with a 14-year-old girl in Waterloo.
Photo: Pixabay

A 52-year-old tenant has been severely assaulted after he was found in bed with a 14-year-old girl in Waterloo, KwaZulu-Natal on Monday, 11 April.

According to the tenant, he and the girl have been in a relationship for the past 6 months.

Upon making the discovery, the 14-year-old girl’s sister then called members of the Reaction Unit South Africa (RUSA).

On arrival, Reaction Officers located the man in one of the bedrooms.

He had been severely assaulted by the girl’s father and sustained a suspected fracture to his right leg. The tenant informed Reaction Officers that he and the girl were in a relationship for the past six months.

According to the family of the child, they suspected that something was amiss when they tried to open her bedroom door. After realising that it was barricaded, they forced open the door and found a cupboard pushed against it.

At that stage the girl was standing next to her bed. When her parents removed the blanket they discovered their tenant under the covers. He explained that he climbed through the window after chatting to the female.

The girl’s father became enraged and allegedly assaulted the man.

According to RUSA, the tenant was handed over to the South African Police Service. Both the tenant and the child’s  father were taken into custody by Police.

“RUSA was later informed by the family that no charges were brought against the tenant. Police informed them that if they pursued criminal charges against the suspect, he would then counter charge the dad for Assault With Intent to do Grievous Bodily Harm (GBH) resulting in detention.

“The family then opted not to register a criminal case. Their tenant was then hospitalised for his injuries.”