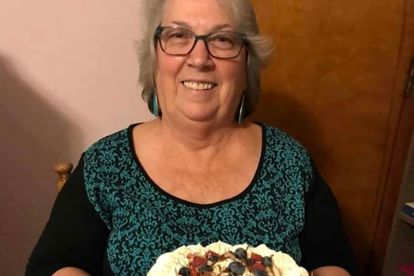 The family of an American grandma has been left completely grief-stricken after she died in a horrific car hijacking incident, during which she even lost her arm.

According to WWL-TV, 73-year-old Linda Frickey was leaving her job at Security Plan Insurance in New Orleans when she was accosted by four teenagers. Her arm and clothes were ripped off after she got stuck by the seatbelt as the attackers drove off.

“The victim, later identified as Linda Frickey, was pronounced deceased at the scene. The preliminary indicates that the victim was thrown from her vehicle during the commission of the offense. The suspects fled in the victim’s 2021 grey Nissan Kicks, bearing a Louisiana license plate 759FAR,” New Orleans Police said in a statement.

Authorities then continued with their investigation into Frickey’s death and carjacking. Her vehicle was later recovered at another location, but there was no sign of the teens.

One witness described the scene to Fox 8, saying: “As soon as I saw her, I screamed. I just started running for her — I thought if I could somehow, I don’t know what I could do, but I thought if I could dislodge her from this car. When I looked down her body was already there, and her arm was … It’s just not something you expect to see”

Authorities soon had a breakthrough in Linda Frickey’s car hijacking and subsequent death, arresting the four teenagers believed to have been responsible. According to the New Orleans Police Department, a 16-year-old boy and three girls (two aged 15 and another 16) were booked at the Juvenile Justice Intervention Center on one count of second-degree murder.

“The remaining female suspect surrendered to police this morning (March 22).”