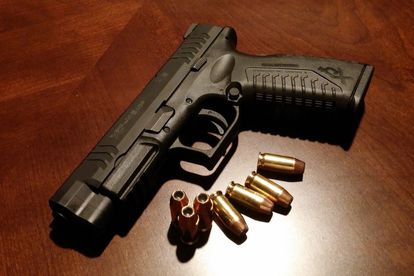 A tow truck driver was shot and killed on the N2 in Durban before the weekend. Photo: Stock Image / Pixabay

A tow truck driver was shot and killed on the N2 in Durban before the weekend. Photo: Stock Image / Pixabay

In the fourth shooting incident of its kind this year, a tow truck driver was killed on the N2 in Durban.

The tow truck driver was killed in a suspected drive-by shooting. The incident occurred on the N2 near the old Durban Airport site just before the weekend. Emer-G-Med Paramedics spokesperson Kyle van Reenen said medics, law enforcement and other agencies responded to the incident.

“On arrival on scene a male was found to have sustained gunshot injuries in an alleged drive-by shooting,”

He explained that the man was assessed at the scene but was declared deceased. A secondary multiple-vehicle collision occurred at the scene of the shooting. Van Reenen said the accident injured five people.

There were a number of similar incidents this year

According to IOL, a report was published in March this year about a tow truck driver who was shot dead while in his vehicle on the M7 near the N2 bridge. Before this, in February there were two incidents similar incidents.

Meanwhile, it was reported earlier that approximately five people lost their lives while a number of others were left injured following a taxi accident in Pietermaritzburg. The accident occurred on Edendale Road on the morning of Sunday, 4 September.

According to reports, the taxi was travelling from Imbali towards Pietermaritzburg just before 6:00. The Witness reports that the taxi driver was allegedly under the influence of alcohol. The taxi was also reportedly overloaded. Paramedics at the scene of the accident stated that the taxi driver lost control of the vehicle and it rolled a few times.

The driver was detained and is expected to face charges of culpable homicide, negligent drinking and driving under the influence of alcohol. Read the full story here.