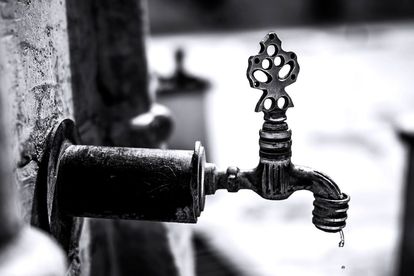 The South African Human Rights Commission (SAHRC) says it will investigate water shortages in Tongaat. The greater Durban area and surroundings have been without water for more than 20 days.

Residents are finding their own water

The SAHRC has put its focus on the matter. Reports state that the SAHRC has received a number of complaints from Tongaat residents. People have been complaining that the municipality has not done enough to assist them.

During the floods, which took more than 430 lives, the Tongaat water treatment works was washed away. This unfortunate incident resulted in the water supply being cut off, infuriating residents.

While more than 430 people died, there are still dozens that have not been found. Residents have been standing in queues to get water from tankers and trying to purchase what they can afford from stores.

The SAHRC says it is worried about the effect the lack of water in Tongaat would have on schools, businesses and communities. eThekwini’s Deputy mayor Philani Mavundla says it is not yet clear when the Tongaat treatment works would be repaired.

Many people in KZN are relying on non-profit relief efforts and municipal water tankers, reports EWN.

South Africans residing in Tongaat, north of Durban are taking matters into their own hands in response to not having water for three weeks. Protests are being scheduled for Thursday where the Tongaat community plan to head to the streets and make their concerns known.

The lack of running water stems from the extensive damages caused by the KwaZulu-Natal floods. The damage to infrastructure prevented water from reaching multiple suburbs and townships.

Water has been restored to certain areas in Tongaat however a large portion of residents are still suffering. With taps running dry the community have been dependent on the help of private companies and humanitarian organisations to provide water. Read the full story here.