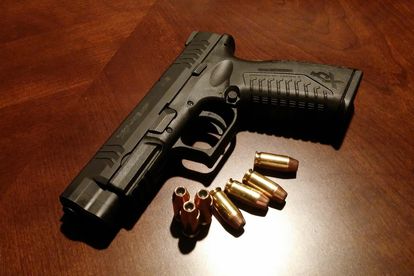 Lamontville police in KwaZulu-Natal are investigating a murder case where three people were killed on Saturday, 17 April 2021.

KZN police spokesperson Captain Nqobile Gwala said that on Saturday night at 21:30, Lamontville police officers responded to a report of a shooting on Ndlovu Road in Lamontville.

Gwala also said that the Lamontville team traced and managed to arrest four suspects aged 23 and 24 at one of the suspect’s house in Lamontville.

A search was also conducted in the house and police found 30 straws of rock cocaine. Another vehicle was found parked at the premises with a flat screen TV inside. The vehicle and the TV were seized by police for further investigation,” Gwala said.

The suspects are expected to appear before the Durban Magistrates Court on 20 April 2021 on charges of murder, attempted murder, illegal possession of firearms and possession of drugs.