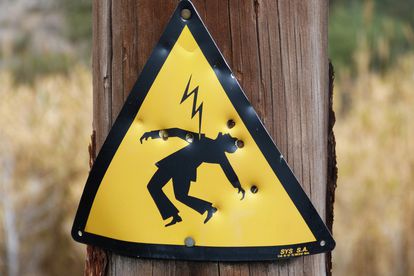 According to paramedic service ER24, the three men were left with “serious burn wounds” after they were electrocuted while working on a generator at a shopping centre in Alberton.

ER24 medics arrived at the scene at approximately 15:00 and found the men outside the generator room.

“Medics quickly assessed the men and found that they had all sustained serious burn wounds,” said a spokesperson.

The three men were treated at the scene and given pain-relief medication before being transported to a private hospital for urgent treatment.

The authorities are investigating the matter.

In an unrelated incident, a man and a woman were injured in an alleged armed robbery at a Benoni mall on Wednesday afternoon.

Paramedics arrived at the scene and were led to the back of a shop where the victims were. The man had a minor gunshot wound to his buttocks while the woman also suffered a minor injury to her chest.

Both patients were transported to a hospital for further care.