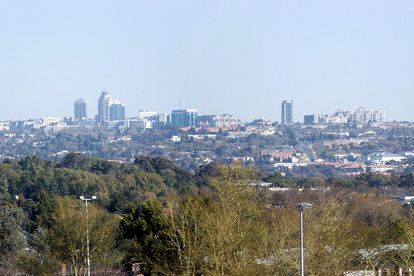 The US Embassy issued an alert about a possible terrorist attack in Sandton, Johannesburg on Saturday, 29 October. The South African State Security Agency (SSA) said it was following up on the warning.

Minister in the Presidency, Mondli Gungubele, told SABC News that the South African government has not received any information about a potential terror attack. However, law enforcement agencies are looking into the matter.

The US embassy said its government has received information that terrorists may be planning to attack large gatherings of people at an unspecified location in the greater Sandton area of Johannesburg on Saturday, 29 October.

“There is no further information regarding the timing, method, or target of the potential attack. The U.S. Embassy has advised staff to avoid crowds of people and other large public gatherings in the greater Sandton area of Johannesburg during the weekend of 29 to 30 October 2022,” said the embassy in a statement on Wednesday.

Security analyst Ryan Cummings wrote on Twitter that this is the most specific terror alert issued by the embassy since 2009.

The Department of International Relations and Cooperation (DIRCO) expressed its displeasure at the manner in which the 2016 alert was issued by the embassy.

“The information provided as a basis for the latest terror alerts on South Africa has been found to be very sketchy. On closer examination, we have found the information to be dubious, unsubstantiated and provided by a “walk-in” source based on questionable conclusions,” said DIRCO.

The 2016 terror alert claimed US citizens and establishments would be targeted during the month of Ramadaan.