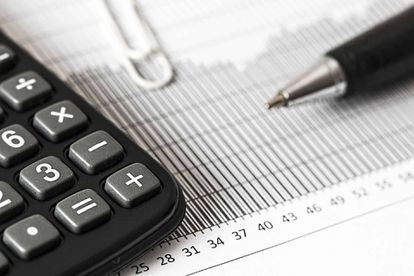 All economists in a Bloomberg survey expect the five-member monetary policy committee to lift the repurchase rate to 6.25%, from 5.5%.

The vote-split prediction leans toward four panelists backing a three-quarter point hike and one for a full percentage point move.

A second straight 75-basis point increase will return the benchmark to its January 2020 level, before stop-start coronavirus-lockdown restrictions weighed on activity.

Interest rate decision to be announced at 15:00

It would also take the key rate well above 5.61% – the level the implied policy path of the central bank’s quarterly projection model, which the Reserve Bank’s Monetary Policy Committee (MPC) uses as a guide, showed for year-end.

Thursday’s decision will come a day after data showed inflation slowed for the first time in seven months.

The bank’s call is likely to be driven by price pressures posed by a rand that’s weakened more than 10% against the dollar and accelerated monetary policy tightening by the US, including a 75 basis-point interest rate hike announced on Wednesday.

South Africa’s decision will be announced during a virtual televised briefing that starts at 15:00 in Pretoria.

Governor Lesetja Kganyago will also give the voting breakdown and updates of the central bank’s economic forecasts, including for inflation, rates and economic growth.