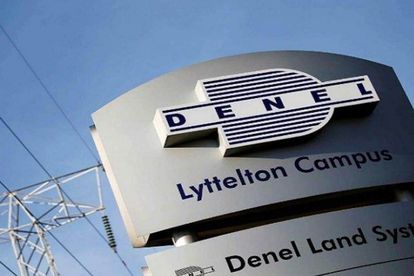 State-owned defence and technology company, Denel’s, assets will go under the hammer on Friday, 15 July, after it was seized by trade union Solidarity earlier this year over a R90 million debt that consists of outstanding salaries, pension and medical aid.

The asset seizure and subsequent auction comes after Denel failed to comply with a court order that compelled the beleaguered parastatal to settle its debt.

“This auction covers only a small part of our claim, but this is merely the first phase. We have also seized Denel Corporate’s bank account and more auctions will follow until we finally obtain the full amount,” said Solidarity Deputy General Secretary, Helgard Cronje.

According to the AfriForum-linked trade union, some of its members employed by Denel received only partial and sometimes no salary payments for more than two years.

“Denel has taken away far too much from our members. It is unacceptable that ordinary workers have to sacrifice their livelihoods simply because of the indecision and negligence of the company’s shareholder, the state. This is intolerable and steps must be taken against this.

“The message is now clear: If Denel does not want to pay, then we will get our members their due through the seizure and auctioning of Denel’s assets,” said Cronje.

According to Defence Web, the auction will be handled by a Sheriff.  It will take place at 10:00 on Friday at Denel’s head office at 368 Selbourne Avenue in Lyttelton, Centurion.