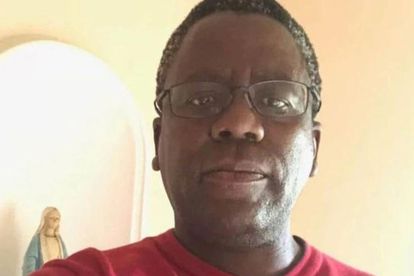 Former head of KwaZulu-Natal (KZN) Treasury Sipho Shabalala was ordered by the Pietermaritzburg High Court to start serving his 15-year sentence for fraud and corruption.

Last week, the 56-year-old was sentenced in connection with an irregular contract. The contract was to buy 22 water purification plants for rural areas. It was supposed to be purchased from Uruguayan businessman Gaston Savoi.

The cost of the water purification plants was a massive R44 million back in 2006.

Shabalala’s part in the matter

It was found by the court that Shabalala received R1.5 million from Savoi. The money was transferred from a poverty alleviation fund, reports SABC News. Savoi’s company reportedly obtained the contract through normal procurement processes.

In court, it was heard that the money was transferred from the aforementioned fund in order to purchase the water purification plants. Due to the high maintenance costs of the plants – they are not in use.

Shabalala’s application for leave to appeal against this conviction and sentence was dismissed by Judge Dhaya Pillay. Spokesperson for the National Prosecuting Authority in KZN Natasha Ramkisson-Kara revealed that Shabalala also applied for an extension of his R100 000 bail.

Shabalala’s bail, however, was cancelled.

“However, following refusal of the application for leave to appeal, Shabalala’s bail was cancelled and he will have to start serving his sentence,”

Previously it was reported that Sipho Shabalala, former head of KwaZulu-Natal treasury, has been deemed guilty of acts of corruption, fraud, money laundering and contravening the Public Finance Management Act. These crimes stem from his involvement in the ‘amigos case’.

While Shabalala is scheduled to be sentenced in September, his wife, Beatrice Shabalala, had her charges of money laundering dropped on Tuesday, 14 June, by Durban high court judge Dhaya Pillay.

The first arrests involving the Amigos case were made in 2010. These arrests included prominent ANC members Mike Mabuyakhulu and Peggy Nkonyeni. As the case progressed charges against Mabuyakhulu, Nkonyeni and others were dropped. Read the full story here.