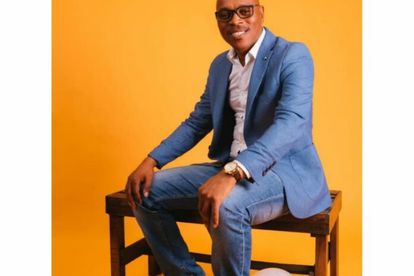 Buthelezi, who presented Indumiso on Sundays had not been on air for some time was fired on Wednesday, 29 June.

In a statement, the South African Broadcasting Corporation (SABC) said it has decided to terminate Sbu Buthelezi’s contract as an Independent Contractor with immediate effect.

The public broadcaster said this follows several allegations relating to Buthelezi’s business dealings that brought the organisation into disrepute.

“Ukhozi FM management wishes to confirm that the station does not in any way have any relationship with Mr Buthelezi’s private company Abombuso Investment.”

KwaZulu-Natal based publication, Isolezwe previously reported that Buthelezi used Ukhozi FM to advertise his private company and “lured” the station’s listeners to invest.

It was also reported that listeners started flocking at the SABC Durban newsroom where Ukhozi FM is based seeking answers from Buthelezi regarding their investments.

Many claimed that they did not get their returns or profits as promised and that Buthelezi was no longer taking their phonecalls. He was then suspended and his show’s producer, Thembeka Zondo-Cele was holding the fort.

ALSO READ: ‘We thought he would recover’: Zikalala on Scelo Mbokazi’s passing