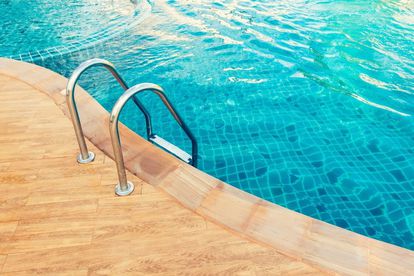 The young boy reportedly passed away while swimming during a school trip. The incident reportedly took place on Friday, 2 December 2022.

According to the Gauteng Department of Education, Grade 6 learners, accompanied by teachers and some parents, travelled to a resort on Friday morning for a school trip. Upon arrival, learners were assembled for a formal ceremony and proceeded to have lunch thereafter.

After lunch, the learners reportedly changed into their swimwear to go play at the swimming pools under the supervision of educators and parents.

Gauteng Education spokesperson, Steve Mabona said it is alleged that educators and parents were alerted by learners of a fellow learner who was unresponsive in one of the swimming pools.

Mabona said the educators are reported to have immediately removed the learner from the swimming pool and tried to resuscitate him while waiting for emergency services and police to respond accordingly.

“Unfortunately, the learner was certified dead by paramedics upon their arrival. Police are investigating circumstances surrounding this incident,” Mabona said.

Gauteng Education MEC, Matome Chiloane said they are deeply saddened by the sudden passing of one of their learners.

“We extend our deepest condolences to the learner’s family and the school community at large,” he said.

The Grade six learner’s death is one of the many unfortunate incidents involving minors that have been reported in 2022 alone.