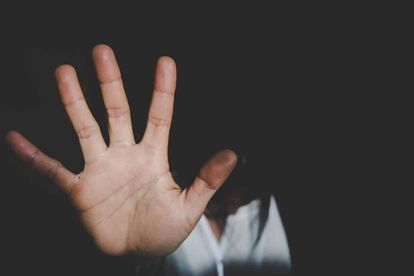 KwaZulu-Natal Social Development MEC, Nonhlanhla Khoza, has described the rise in the number of sexual assaults perpetrated against the elderly as a “serious worry” following the horrific rape of a rural grandmother allegedly by her grandson.

Khoza said the government was extremely concerned about the extent of rape perpetrated against vulnerable groups of citizens.

“We are a society that has lost ubuntu. It is disheartening to learn that an old person was raped by her grandson, who was supposed to protect her. No one can imagine that this grandmother can raise a child that will one day turn against her and inflict harm on her,” she said.

She said her department had advised families not to leave old people alone, although it was shocking that in some instances elderly people were being harmed by family members who were supposed to protect them.

Khoza added that her department had adopted a holistic strategy to deal with gender-based violence, including public education and awareness to protect women.

She said her department had since assigned a social worker to provide psychosocial support to the victim and her grandson. She said the victim had been removed from her family and accommodated in a shelter, under the Victim Empowerment Programme (VEP), to help her to recover from the ordeal.

Khoza said it was the job of all parents to teach children about social ills.

“It seems that perpetrators continue with these deplorable deeds. Cases of gender-based violence, either in a form of sexual assault, molestation of young boys and girls, is a violation of human rights. As the department and other stakeholders, we continue to intensify our campaigns to root out these evil deeds. However, we need all members of the public to work with us to fight these incidents,” Khoza said.