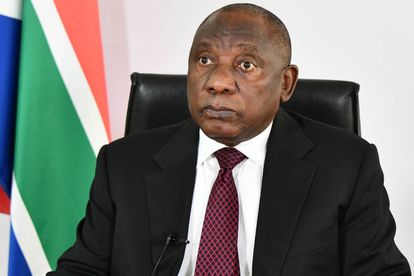 It appears as if the nation will need to wait a smidge longer in order to hear President Cyril Ramaphosa’s answer to the report detailing the outcome of the State Capture Inquiry.

This comes after the courts granted President Cyril Ramaphosa until the end of June to submit a copy of acting Chief Justice Raymond Zondo’s report to Parliament.

In addition to submitting the long-awaited report, Ramaphosa will need to explain to Parliament how he plans to implement Zondo’s recommendations.

Ramaphosa had sought to extend his deadline for publicly releasing the report, arguing in his application that he should be permitted to consider it in its entirety before its release.

The President’s application had closely followed Zondo’s own application requesting an additional extension in order for the Inquiry to conclude its work.

Tuesday saw Advocate Timothy Bruinders explaining how Ramaphosa preferred to receive the entire report, not instalments of it. The President felt that this would allow for ‘coherence, comprehensiveness and practicality’.

Additionally, Ramaphosa sought to extend his own deadline to allow four months after receiving the report in order to formulate his plans.

Judge Mandla Mbongwe presided over the matter this week. In his ruling, Mbongwe determined that Zondo has until February 2022 to hand his final report over to Ramaphosa.

The State Capture Inquiry chairperson proposed delivering his report in three parts. Zondo had explained that the first part would be ready for submission by the end of December.

Furthermore, part two is set for submission by the end of January, whilst the final part would be handed over by the end of February.