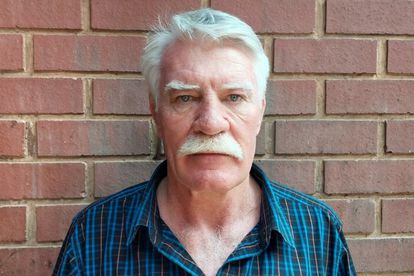 A former South African boxing champion has been arrested for allegedly being involved in an illegal copper operation in Randfontein.

The pair own P&P Commodities, according to Gauteng Hawks spokesperson Captain Ndivhuwo Mulamu they handed themselves over last week.

Mulamu said they were arrested along with a third person for the illegal operations in copper which was worth approximately R4.6 million.

They face charges of contravening the secondhand goods act and the national environment act.

The dominoes came tumbling down when one of the employees and P&P was arrested during an operation in Randfontein.

Mulamu said Vernon Michael van der Mescht was arrested during the operation after a truck with copper blisters was impounded.

Authorities conducted an operation in November last year after allegations.

This after it had come to their attention that P&P Commodities in Randfontein was operating in and melting copper.

It was further alleged that they did so without any of the second-hand goods permits, foundry/ refinery licenses, combustion licenses, or any other environmental permit or license.

“The business was closed down and copper operations were halted pending the approval of any valid environmental permit or licence application.”

During this period, the Gauteng Department of Agriculture and Rural Development served the accused with a non-compliance notice.

Following the notice, the Hawks’ Serious Organised Crime Investigation unit in Krugersdorp received intelligence that P&P Commodities was back in business.

She said he was allegedly loading copper blisters into a truck for distribution in KwaZulu-Natal.

The trio was granted bail which was set at R 5000 and is expected to appear on 16 March.