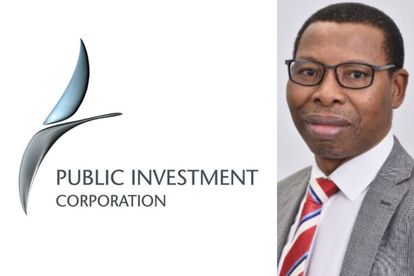 The Public Investment Corporation (PIC) has precautionarily suspended its Chief Operating Officer (COO) Vuyani Hako. The PIC, in a statement, said the precautionary suspension followed allegations of misconduct that were made against Hako.

Two resignations and one suspension at PIC

The PIC believes that Hako’s suspension is in the best interest of both parties.

“The PIC believes that the suspension is in the best interest of both the employee and the employer to ensure that an independent inquiry can proceed unencumbered,”

The corporation also announced that its Head for Research and Projects Development Sholto Dolamo tendered his resignation. With effect from 30 June, 2022, Dolamo will no longer be employed by the PIC.

Dolamo joined the PIC a decade ago. He has served in various areas and was also its acting Chief Investment Officer (CIO). The PIC’s acting Executive Head for Developmental Investments and Private equity Lusanda Kali also resigned. Kali’s resignation is effective as of 30 June 2022.

“The PIC would like to express its gratitude to both Mr Dolamo and Ms Kali for their service and wish them all the best as they pursue new opportunities and challenges,”

The corporation reassured stakeholders that the suspension of its COO and the two resignations would not destabilise its ability to deliver on its investment mandate. It also recently appointed Kabelo Rikhotso as CIO.

“The recent appointment of Mr Kabelo Rikhotso as CIO, combined with an established skills pool, will ensure that the PIC continues to deliver on its investment objectives,” it said.

Debbie Schäfer hands will remain a DA member despite resigning

In other news, Provincial Minister of Education Debbie Schäfer handed her resignation over to Premier Alan Winde on Wednesday, 20 April. In a statement, it was revealed that Winde accepted the resignation and praised Schäfer for her excellent services.

Schäfer, who had been in the political world for 20 years, served in all three spheres of Government. She shared that she believes she has made valuable contributions to each sphere.

Schäfer revealed that she had been offered a job in the legal field in the United Kingdom (UK). She regards the opportunity as a unique one that she will be able to share with some of her family that reside in the UK. Read the full story here.