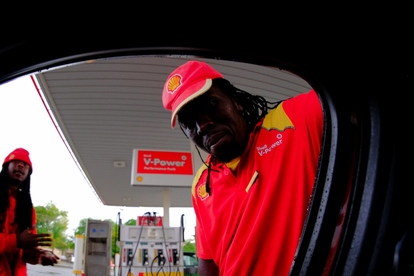 Vehicle drivers are in for another petrol and diesel price increase as of Wednesday 3 November, the bad news was announced by the Department of Mineral Resources and Energy (DMRE) on Monday.

DMRE further confirmed that the wholesale cost of illuminating paraffin will rise by R1.45 a litre. The rand’s average fell from R14.56/$ in September to R14.72/$ in October.

“South Africa’s fuel prices are adjusted on a monthly basis, informed by international and local factors. International factors include the fact that South Africa imports both crude oil and finished products at a price set at the international level, including importation costs, e.g. shipping costs,” DMRE added.

CAUSES FOR THE FUEL HIKES

As it has often been, the petrol and diesel price increase are driven by international oil costs and the South African rand‘s strength against the American dollar.

As reported, the average Brent oil price went up from $75.50 in September to $83.40 per barrel this month. The result was its most steep level since 2018.

“The key driver (of higher oil) is the higher global demand recovery, amid a weaker supply response from non-OPEC and other oil producers,” the DMRE said.

“The situation was exacerbated by the impact of the current gas challenges experienced by European countries (…) on the prices of energy commodities.”

The department added to reveal that gas prices quadrupled in relevant parts of Europe due to suppliers’ struggles to meet demand.

Meanwhile, average salaries in South Africa increased in the last 12 months, thanks to government employee pay increases. The local average income was at R13,047 before it expanded to R15,794 in September 2021 – which increased by 8.3% compared to 2020.