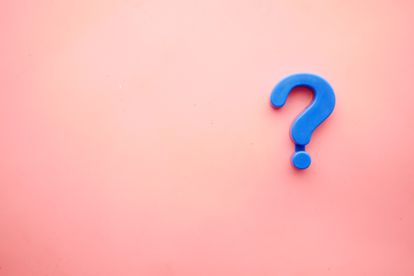 Getting down with the kids has never been our strong suit. But hell, that’s not going to stop us from giving it a good go! A new slang term is doing the rounds on Mzansi Twitter, and it has sparked a wave of controversy this week. But do YOU know what a Jollofina is?

What does the word Jollofina mean?

The contentious term is now being applied to South African women who date Nigerian men. It references Jollof Rice, a popular dish in Nigeria, and adds a feminine suffix to create this new buzz word. However, on the wild streets of Twitter, things have gotten out of control…

A Google search for Jollofina won’t turn up many useful results. Indeed, there’s hardly a trace of the word before August 2022. It has been born on social media within a very recent time frame. On Tuesday afternoon, however, thousands of South Africans became acquainted with it.

In a surprise move, Jollofina became a ‘top trend’ on SA Twitter, exposing the fresh jargon to a brand new audience. People were left scrambling to find out the meaning of the nine-letter mystery, which in all likelihood, will be seen as problematic by some.

Jollofina term ‘likely to cause offence’

The use of a word to form any sort of racial classification is, quite clearly, problematic.

This may be a case of the Ama2000 crowd moving mad again – but Jollofina has the capacity to both offend AND amuse in equal measure. Put simply, you’ll have to think sensibly before actually using this term.