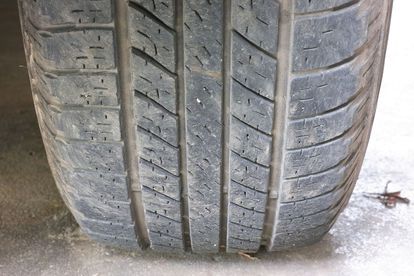 Nine people were injured when their taxi veered off the R59 near the Boy Louw offramp in Vereeniging on Saturday morning.

ER24 spokesperson Russel Meiring said the paramedics responded to the accident at around 02:48.

“ER24 and other services arrived at 02h48 to find the taxi in a ditch at the bottom of a long embankment. A woman was lying trapped inside the taxi while eight others were seated on the roadside.”

He said paramedics assessed the patients and found that the entrapped patient was in a critical condition while the eight others had sustained minor to moderate injuries.

“The Fire Services had to use specialised equipment to free the woman from the vehicle. Once released, medics treated the patients and provided the critically injured woman with advanced life support.”

SPECIALISED EQUIPMENT WAS USED TO FREE THE WOMAN

Meiring furthermore said that once the injured nine people were treated on the scene, they were transported to nearby hospitals for further care.