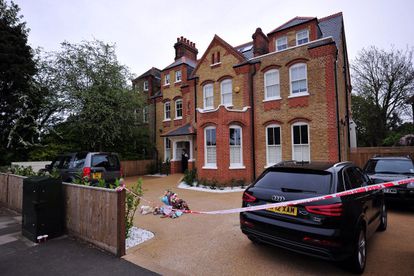 Tania Clarence, who has admitted to suffocating her three children, will not be tried for murder following her guilty plea to manslaughter charges at the Old Bailey this week.

The Crown Prosecution Service has accepted Mrs Clarence’s plea on grounds of diminished responsibility in the case. Clarence has been diagnosed with severe depression, her defence lawyer said.

“She was manifesting stress throughout the life of the children by their suffering, and caring for three children with this condition was exhausting, distressing, debilitating and turned out to be overwhelming,” Jim Sturman, QC, said before the court.

The children had all been suffering from spinal muscular atrophy, a lifelong disabling condition, which Mrs Clarence stated she had failed to cope with. Clarence had reportedly smothered the three children, two twin boys aged two and a girl aged four, to death at her home in New Malden, south-west London, on 22 April.

Mrs Clarence has also stated that her primary reason for the crimes was to end the children’s suffering. Her husband, Gary Clarence, was visiting South Africa at the time of the murders along with the couple eldest daughter, Taya, who does not carry the genetic marker for the disease. Mr Clarence has been attending most court hearings since his return and the family is understood to be reconciled.

The sentencing in the case is expected to follow on 14 November, with the likely outcome of a hospital order for Tania Clarence as verdict.