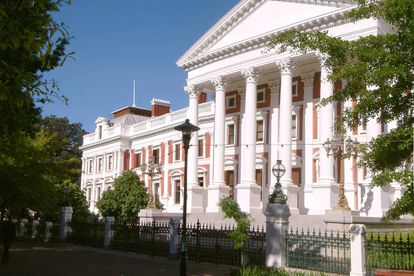 The National Education, Health, and Allied Workers’ Union (Nehawu) proclaimed its disappointment that government was forging ahead with its plan to cut 30 000 jobs.

First mooted in August 2018, government plans to reduce the public service wage bill by reducing its staff complement by around 30 000 jobs.

To do this, they planned to offer voluntary severance packages and early retirement options to public servants between the ages of 55 and 59.

This would, they predict, reduce the wage bill by around R20 billion over the next three years.

Not much had been said about this plan since it was announced in mid-2019, until Public Service and Administration Minister Senzo Mchunu brought it up again in his budget vote speech to parliament, spurring Nehawu to condemn the plan.

During his speech, Mchunu reiterated the job cuts would be done via allowing an opportunity for civil servants who preferred to go on early retirement without penalties to do so. The plan is still to cut 30 000 jobs over the next three years.

Nehawu remains strongly against the idea

They believe it would be more prudent to save money by irradicating corruption and wasteful expenditure in government, and then using some of that money to effectively train the public servants we have, instead of reducing their numbers.

“The government should focus on eradicating wasteful, fruitless and irregular expenditure that is taking place in the public sector,” it said.

“This will be more rewarding in that, significant amounts of billions will be saved without having to reduce service delivery, present employment, and future employment in the public sector.”

With government’s stoic resolve in forging ahead with this plan, Nehawu has vowed to ensure that a proper bargaining council is set up to make sure the workers are looked after and that critical positions would not be left empty.