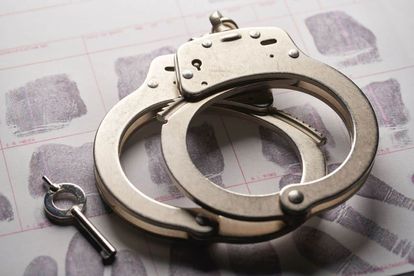 A 19-year-old man is expected to make an appearance at the Kabokweni Magistrate’s Court in Mpumalanga on Wednesday, 23 September 2020, in connection with the murder of a 14-year-old girl.

According to the South African Police Service (SAPS) in the province, the girl is believed to have gone missing on Wednesday, 16 September 2020 and her lifeless body was found several days later, dumped in a pit-toilet.

Police said the family started to suspect something was horribly wrong after they received several text messages demanding money, in exchange for her safe return home.

“The young girl was last seen by her family on Wednesday, 16 September 2020 and her family only realised that there was something bad which might have happened to her the next day after they received threatening messages via cell phone as well as a demand for ransom in exchange for her release. They (family) then notified the police who opened a case of kidnapping and an investigation began,” said SAPS spokesperson Brigadier Leonard Hlathi.

On Saturday, 19 September 2020, a family member made a gruesome discovery – the girl’s body inside a pit latrine at her home. Police were then called to the scene subsequently opened a case of murder.

“They (police) worked tirelessly in search for her killers and made a breakthrough today by arresting a suspect who has been fingered in the case. It is believed that the girl might have been drugged prior to her death, however a post-mortem will be conducted to determine the cause of death,” Hlathi added.

He also said they could not rule out the possibility of the suspect facing more charges.

Meanwhile in the Northern Cape, a man has been handed two life sentences for the murders of his girlfriend and 18-month-old son.

The bodies of the woman and her toddler were discovered burnt in a veld near Van Zoelenslagte in Windsorton in May 2020. Stab wounds were found on both the suspects.

“The Acting Provincial Commissioner, Maj Gen Phiwe Mnguni commended D/Const Zamile Mgwevu of Windsorton SAPS Detectives, for his meticulous investigations and a job well done. Having heartless criminals such as Michael Pietersen behind bars surely makes the community more safe and secure, as one of the SAPS’ main priorities are crimes against vulnerable groups such as our women and children,” SAPS Captain Sergio Kock.