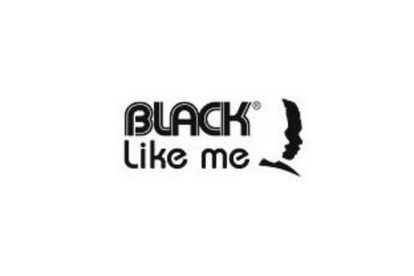 A mother of two is spending two years in jail for defrauding the cosmetic company which manufactures products like Black Like Me. PHOTO: Amka Products

A mother of two is spending two years in jail for defrauding the cosmetic company which manufactures products like Black Like Me. PHOTO: Amka Products

An employee of Amka Products is facing only two years’ imprisonment for defrauding the popular cosmetic company of R4 million.

Debbie Buitendag, 40, was employed as a creditors clerk at Amka Products, which manufactures popular cosmetic brands such as Black Like Me, Satiskin and Clere products, said National Prosecuting Authority regional spokesperson Lumka Mahanjana.

But she changed the banking details to that of Holistics Remedies (Pty) Ltd, a company that used to do business with Amka Products. She instead replaced the former company’s banking details with her own Standard Bank account details.

“From May 2017 to February 2021, Buitendag made payments of over R4 million to the subsidiary company that had her banking details,” said Mahanjana.

Buitenbag got busted when auditors picked up the unlawful transaction during the Amka Products’ audits. The matter was reported to the police and Buitendag was arrested on 10 March last year. She was granted R500 bail.

FRAUDSTER PLEADS GUILTY TO SPENDING MONEY ON HER HUSBAND

Buitendag pleaded guilty to charges against her. She further told the court that the money was used to buy housing appliances and a Ford Ranger for her husband.

But the fraudster nearly got away with it, as testified by Amka Products’ accounting officer Mohammed Osman.

Had the company not audited their books, this crime might not have been noticed due to how Buitendag planned to commit the offence, said Mahanjana.

“Through her legal representative, Buitendag asked the court to impose a sentence of correctional supervision and or periodic imprisonment, because of her responsibility of being a primary caregiver for her two children.”

State prosecutor Advocate Leletu Jobela-Ramahlala requested the court to impose eight-year direct imprisonment. This is to send a strong message that fraud of this kind badly affects a business. The prosecutor emphasised that most private companies have negatively been impacted by Covid-19, which resulted in businesses shutting down and employees being retrenched.