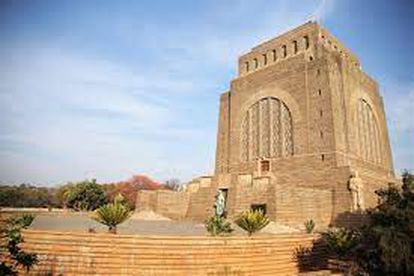 South Africa’s capital Pretoria is the country’s most dangerous city.

That is according to the latest Crime Index by Numbeo which is driven by user-generated data and provides current and timely information on world living conditions including cost of living, housing indicators, health care, traffic, crime and pollution.

PRETORIA IS SA’S MOST DANGEROUS CITY

Some of South Africa’s largest hubs feature also amongst the criminal havens and have been ranked amongst world’s 20 worst crime hotspots namely Durban, Johannesburg and Cape Town.

In this Crime Index, residents from over 400 cities worldwide were asked to rank the volume of crime in their cities. It is no secret that crime is rife in South Africa as statistics by the South African Police Service (SAPS) show an increase in the various types of crime each quarter especially murder, rape, hijacking and kidnapping.

In the top ten, Caracas in Venezuela leads followed by Pretoria. Durban and Johannesburg also feature in the top ten. Brazil also has three cities ranked in the top ten. If we branch out a little further, Port Elizabeth ranks 11th and Cape Town ranks in 20th place on the worldwide table.