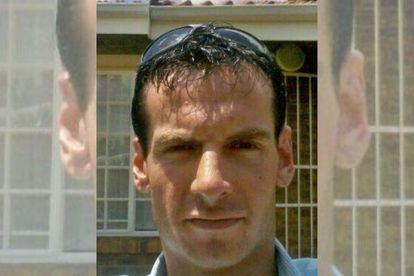 Mark Labuschagne pleaded guilty to sexually assaulting a patient with Alzheimer’s Disease at the Mossel Bay Regional Court, in the Western Cape, on Wednesday, 6 October. The 36-year-old was arrested in September 2020.

Labuschagne was a maintenance worker at a facility that specialises in caring for people suffering from Alzheimer’s Disease, where he allegedly exposed himself to a 79-year-old woman. Child pornography was also allegedly found on his cellphone during his arrest.

According to Algoa FM, the CCTV footage of Labuschagne exposing himself to the elderly patient was used as footage in the case.

The management of the centre where the incident took place welcomed Labuschagne’s conviction, according to HeraldLIVE.

The NPA said Mark Labuschagne’s case was postponed to 9 November while the court awaits a probation officer’s report. His sentencing is expected to follow soon after.