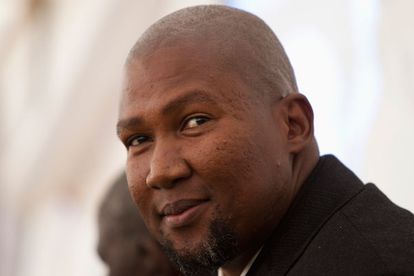 Nkosi Zwelivelile “Mandla” Mandela – an ANC MP and grandson of Madiba – has hit out at a ‘BEE exemptions’ proposal to stop Indian and Coloured business people from being granted state contracts of R50m or more.

The notion, tabled by KwaZulu-Natal MEC for economic development Sihle Zikalala, would apply to KZN only. In his view, this will help benefit Black Africans, allowing them a route to ‘radical economic transformation’ exclusively under Black Economic Empowerment.

Mandla is totally opposed, however. He called the proposal a ‘crass, ignorant’ idea. He also said it harbours echos of the apartheid regime’s efforts to divide and conquer:

“How insensitive and crass can you get to imply that the sacrifices of the Indian and coloured communities were somehow lesser? The proposal flies in the face of significant contributions. Made by other sectors of the historically disadvantaged. They too struggled for freedom, justice and democracy.”

Sihle Zikalala is also the ANC chairperson in KwaZulu-Natal. But his seemingly ‘out of the blue’ ideas do not toe the party line at all.

The ANC’s Mangaung resolution for radical economic transformation is distinctly clear. RET is for all minorities affected by the apartheid regime. Whether Zikalala likes it or not, this includes the demographics he’s looking to put BEE exemptions on.

Excluding certain members of our population from attaining business deals because of their ethnicity is the type of thinking that belongs in the history books. It should be banished as a relic of the past alongside apartheid.

If radical economic transformation is to ever take shape in South Africa, surely rule number one has to be reducing the role race plays in employment? If we begin re-inventing caveats for that, we can only regress rather than progress.