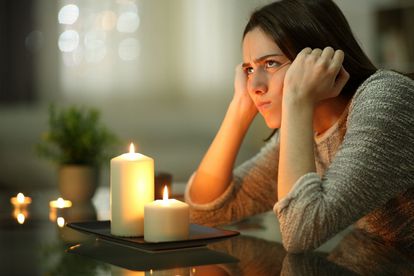 STAGE 2 LOADSHEDDING WILL CONTINUE UNTIL SATURDAY

The power utility said this was possible after having returned some generation capacity to service over the past 24-hours.

It furthermore said that stage two load shedding will be implemented until 5:00 on Saturday.

“Over the past 24 hours, a unit each at the Koeberg, Medupi, Kriel, Kusile and Tutuka power stations have returned to service, helping to ease the current capacity constraints.”

It said that a unit each at Majuba and Arnot power stations tripped, while a single unit at Matla was forced to shut down.

“Total breakdowns amount to 14,161MW, while planned maintenance is 5,449MW of capacity.”

ALSO READ: Energy-stricken SA weighs need to save climate and keep lights on

Eskom has warned in a summer load shedding forecast for 2021/2022, that its system is likely to remain severely constrained for the near future.