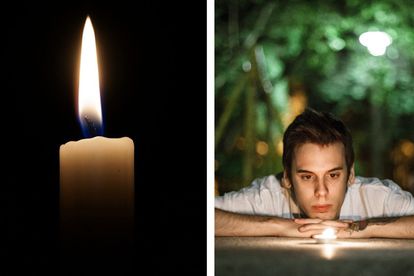 Eskom has announced that load shedding will be reduced on Monday 5 December, and then again on Tuesday.

This after the rotational power cuts were implemented with immediate effect on Saturday night.

Eskom has said that it will reduce load shedding to stage 3 on Monday, 5 December at 5:00.

A high number of breakdowns has caused rotational power cuts to be implemented in order to preserve emergency generation reserves while replenishing the pumped storage schemes’ dam levels.

Over the past 24 hours, generating units at Grootviei and Matimba power stations have been taken offline for repairs.

Capacity constraints have been caused by the delays in returning generating units to service at Arnot and Duvha power stations.

Kriel and Matla power stations each returned a generating unit to service during this time.

A generating unit each at Kriel and Matla power stations was returned to service during this period.

The power utility said that it currently has 6 392MW scheduled for maintenance, with another 16 318MW unavailable due to breakdowns.

Because the budget for acquiring diesel for the Open Cycle Gas Turbines has been depleted, Eskom has been forced to strictly conserve the remaining fuel reserves to protect against further unplanned outages.

A significant increase in load shedding can be expected over the next 6-12 months for the following reasons: