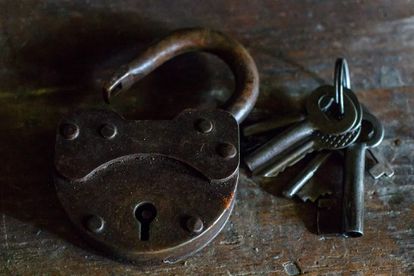 Police in the Free State have rescued a businessman who was kidnapped nearly two weeks and arrested five of his alleged kidnappers.

Shaiful Islam was found safe and unharmed in Springfontein, a small farming town around 180km outside Bloemfontein.

He was reported missing on 2 August and his abandoned bakkie was subsequently found parked outside Parkweg Police station in Bloemfontein.

Ransom money demanded from the family

It became evident that the 43-year-old businessman had been kidnapped when the family received anonymous calls demanding ransom money.

According to a police statement, a multi-disciplinary team was established and followed up on leads. The amounts of money being demanded from the family varied and it was clear that more than one suspect was involved.

On Friday evening the team made it first arrest in connection with the case, a 50-year-old suspect located in the area of Hilton in central Bloemfontein.

His arrest led to the arrest of the second 36-year-old suspect and an additional 39-year-old third suspect. The three are all of foreign nationals.

“Information then led officers to Springfontein, where the victim was kept in captivity. When the police arrived at the house they found Mr Islam guarded by two South African males,” police spokesperson Brigadier Motantsi Makhele said.

The 24-year-old and 29-year-old suspects were arrested on the scene.

Charged with kidnapping and robbery

All five have been charged with kidnapping and robbery, as the victim was also robbed of an undisclosed amount of money that he collected after delivering stock in Dealesville, a town around 60km outside Bloemfontein.

The Provincial Commissioner of Police, Lt Gen Baile Motswenyane, has applauded the team for working around the clock to rescue the victim and reunite him with with his family.