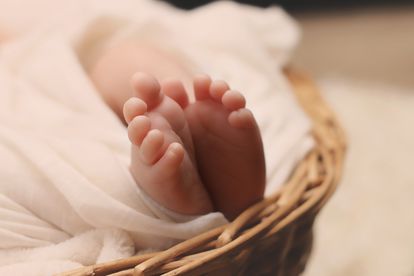 Search and rescue teams continue to search for a missing three-month-old believed to be swept away. Image: Pixabay

Search and rescue teams continue to search for a missing three-month-old believed to be swept away. Image: Pixabay

The search for three-month-old Sinenhlanhla Renqe will continue on Thursday, 8 December as her body is yet to be recovered, and she is the only one missing following the tragic Jukskei River drowning.

On Wednesday, 7 December, the death toll rose by one after a woman’s body was recovered in Sandton, bringing the fatalities to 15.

As previously reported, around 33 church members attended a baptism ritual along the stream of the Jukskei River on Saturday, 3 December, when a storm swept away many members.

One congregant was rescued, two others drowned, and numerous others managed to make it back to safety.

As of Thursday, 8 December, a total of 15 bodies have been recovered, including two children and a teenager.