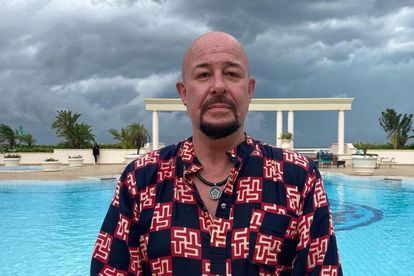 A Zimbabwean prophet has claimed that he predicted the death of a male in the South African arts industry 3 days before Jamie Bartlett’s death.

Jamie Bartlett passed away on Monday, 23 May at age 55

In a Facebook post on 20 May just after 19:00 Dr Prophet Mellontik Orasi wrote about a number of prophecies he had ‘seen’ including floods and Zimbabwe related matters.

“When death comes knocking on a man’s door they become unsettled, I am seeing this male celebrity in the South African arts industry dying shortly if prayer is not made,” the South African-based prophet wrote.

Last year, another prophet claimed that he predicted Shona Ferguson’s death and tried to reach out to his wife Connie Ferguson.

The family of the award-winning actor confirmed  that he passed away on Monday evening, however, the cause of his death has not yet been disclosed.

In February 2021, Bartlett hung up his gloves and said he was relieved to exit the acting ring. He was popular for his improvised dialogue which he sometimes prepped before shooting or adds during a particular scene.

The directors and writers of Rhythm City had given him carte blanche to make the role his own. He did caution that his knack for improvisation was skillfully done.

“You can only break the rules when you know what the rules are,” he said in an interview.

On his favourite moments, Bartlett counted story arcs with Mduduzi Mabaso who played his arch-enemy, businessman Suffocate, scenes with Lerato played by Samkelo Ndlovu and his romantic dalliances with Lucilla (KB Motsilanyane) and Niki (Nolo Phiri).