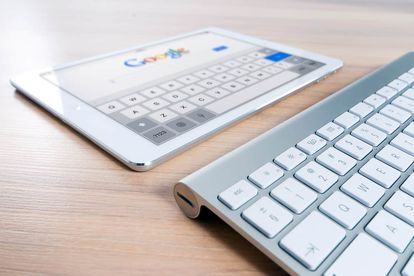 The project was tested during 2018 and will affect the interface fonts. It will also include new iconography, as well as fresh new colours. The update, however, does not include any new features, functions or changes.

The interface typography is based on Google’s custom and highly legible typefaces. Buttons, dialogues and sidebars are updated too. One of the more notable changes is the presence of Google Sans throughout menus and as a selectable font.

Subscribers on the Rapid Release schedule will get the test drive update first, and invitations should land in inbox within the next 15 days. The Material Design update should be available to free subscribers within a month. The full rollout for Scheduled Release domains starts on 11 February.

According to Tech Crunch:

“Google has been rolling out updated designs for most of its web and mobile apps over the course of the last few months. Google Calendar was one of the latest apps to get this update, and with the addition of the G Suite productivity apps, the company has now mostly completed this project — until it released updated Material Design guidelines, of course.”

Matias Duarte, head of VP design, said the impetus “was really just a bunch of designers wanting to make things better.” He describes it as not just “an Android Story or a Google Story,” but a “cross-platform design framework story.”

Watch: What is Material Design