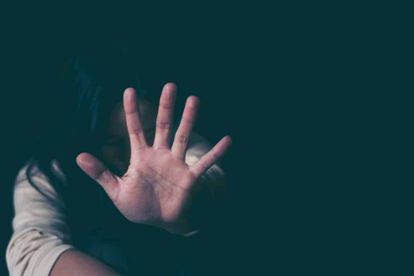 Police Minister Bheki Cele, on Thursday 2 April, announced that there have been about 87 000 cases of gender-based violence (GBV) reported during lockdown alone — keeping in mind that we are only entering our second week of lockdown.

According to the Citizen, Cele, during an inter-ministerial committee meeting dedicated to fighting COVID-19, said police have been inundated with calls regarding issues of gender-based violence.

Close to 90 000 cases of gender-based violence

Although Cele couldn’t confirm the rate of arrests in relation to the reported cases, he did confirm that the figure of gender-based violence cases included a police officer who was arrested for allegedly raping his wife.

Cele said: “87,000 people have phoned in reporting that there might be gender-based violence in their houses.”

The City of Cape Town’s mayoral committee member for safety and security Alderman JP Smith said that sexual offences and gender-based violence is dramatically on the rise.

“There is an increase in sexual offences, rape, gender-based and domestic violence. When people are cooped up in their houses, it’s common that some of them can fall victim of such crimes,” he said.

“Many of the other crime categories are down due to a reduced movement of people,” he added.

Minister of Community Safety Albert Fritz insisted that there is a clear correlation between alcohol consumption and crime:

“The Western Cape Injury Mortality Survey (2006 to 2016) highlighted that there is a relationship between alcohol and homicides. Blood-alcohol results were available for 80% of homicide deaths; and 50% of homicide deaths tested positive for alcohol.”

More than 17 000 arrests made during lockdown

The police minister, besides delivering the shocking gender-based violence statistics, also announced that about 2 298 arrests had been made. Some South Africans took this as the total national number. However, it was only the number for one day — 30 March.

On Friday 3 April, Cele confirmed that the national number of arrests stood at more than 17 000 — 17 209 to be precise. Most of the arrests were made in the Western Cape, which saw 4 769 people being nabbed.

Arrests in the other provinces were as follows: