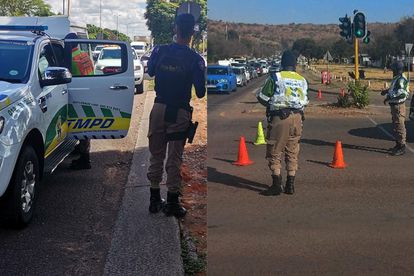 FUEL PRICES AND LOADSHEDDING ARE THE REASONS FOR THE MARCH

The Tshwane Metro Police Department (JMPD) has confirmed the fuel prices and load shedding march taking place from 10 am.

“Take note that there will be a march tomorrow, 29 July 2022 by African Nation Revolutionary Youth Group (ANRYG)/ Party of Action (POA),” TMPD confirmed.

The marchers will gather from 10:00 at open space in Kgosi Mampuru Street and Madiba Street, Pretoria Central.”

HERE ARE ROUTES TO AVOID TOMORROW

TMPD further shared the routes of the fuel prices and load shedding march.

“They are expected to disperse from Union Buildings at 14:00.”

“Tshwane Metro Police officers will be deployed to monitor the march and all affected streets. Motorists are advised to avoid affected streets and use alternative routes such as:

ANOTHER MARCH PLANNED FOR TOMORROW

The fuel prices and load shedding march in Pretoria seems to be not the only march taking place tomorrow.

Ward 114 councillor David Mangena has also alerted about a march that will take place in Zandspruit informal settlement in Honeydew, north of Johannesburg.

“The march is legal and it will start at Motswako to Nu-Leaf next to Total garage and come back to Motswako,” he said.

This march is expected to start at 9am and finish at 11am.