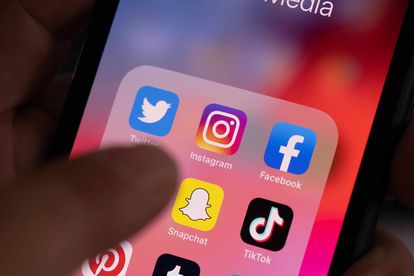 Just days after Facebook and Instagram were down globally, users have reported experiencing a second round of outages on Friday, 8 October. However, Facebook Inc, the company which owns both social media apps, said everything was now back in order.

“Sincere apologies to anyone who wasn’t able to access our products in the last couple of hours. We fixed the issue, and everything should be back to normal now,” a Facebook spokesperson said in a brief statement.

Facebook has attributed the latest outage to a configuration change, which affected its Messenger and Workplace apps in addition to Facebook and Instagram. According to online website tracker DownDetector, there was a major hike in complaints from Instagram users on Friday afternoon (Central African Time)

On Monday, all Facebook apps, including Whatsapp, could not be accessed over the web or via smartphone applications and stopped working just before 18:00 that evening. The company said the outage was caused by a wrong command.

“We’ve done extensive work hardening our systems to prevent unauthorised access, and it was interesting to see how that hardening slowed us down as we tried to recover from an outage caused not by malicious activity, but an error of our own making,” read a post published by the company on Tuesday.

Monday’s outage came exactly a day after whistleblower Frances Haugen did an explosive interview with 60 Minutes – in which she revealed that the company is aware of how its platforms are used to spread hate, violence and misinformation, and that facebook has tried to hide that evidence.

Haugen copied thousands of internal research which would prove that the social media company is lying to the world about taking on negative content and removing off its platforms.