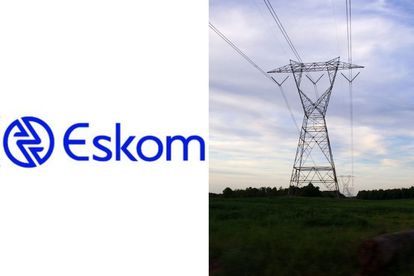 After losing at the SCA, Eskom took the Vaal River Development Association and the Lekwa Ratepayers Associations to the Constitutional Court. Photo: @Eskom_SA / Twitter and Laurel Rumple / Flickr

After losing at the SCA, Eskom took the Vaal River Development Association and the Lekwa Ratepayers Associations to the Constitutional Court. Photo: @Eskom_SA / Twitter and Laurel Rumple / Flickr

At the Constitutional Court, Eskom argued that it should not be forced to provide increased volumes of power to municipalities that have yet to upgrade their electricity infrastructure. Eskom says that transformer explosions are too common when municipalities are supplied more power than the infrastructure can handle.

Eskom went against residents’ associations that want it to increase the power supply in their communities. Two associations based in Mpumalanga and the Free State were victorious over Eskom at the Supreme Court of Appeal (SCA).

The Vaal River Development Association and the Lekwa Ratepayers Association were taken to the Constitutional Court by Eskom. The power utility attempted to set aside the ruling made by the SCA.

According to Eskom, the ruling could result in it being successfully sued by communities – even with regard to load shedding. The embattled power utility is standing firm with its explanation that load shedding is in the interest of the national grid.

It further stated that load shedding has nothing to do with the supply problems faced by municipalities with weak infrastructure.

The two resident associations have won the right to increased power supply for the Ngwathe Local Municipality as well as the Lekwa Local Municipality. This means that Eskom needs to supply power that is above the stipulated electricity supply agreements it has with the municipalities.

Advocate Sydwell Shangisa SC told the apex court that the infrastructure in these municipalities could not support the extra supply.

“The municipalities were drawing electricity in excess of what was required without making the contemporaneous upgrades to the infrastructure so that it has the capacity to carry more load,”

Upgraded infrastructure is a need

The municipalities would need to upgrade their infrastructure before an increased power supply. According to Eskom, this would cost millions of rands. For example, R187 million is needed by the Lekwa local municipality.

Judgment has been reserved in the case, reports IOL.