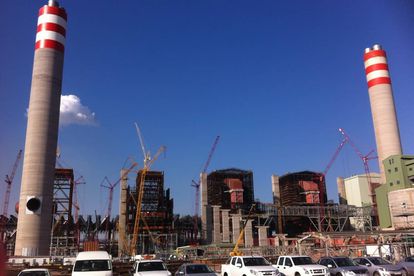 The explosion which ripped through Eskom’s Medupi Power Plant on Sunday night may end up knocking South Africa into a period of load shedding. That’s what has transpired in the hours after the blast, and suspicions about the cause of this ‘unfortunate incident’ have also been raised by the DA.

What caused the Medupi explosion?

Eskom confirmed that two units were taken offline at Medupi, and seven workers were treated for minor injuries. The site has now been barricaded, as fire chiefs wait to determine when forensics can survey the scene.

According to the utility, the Unit where the explosion took place was on a short-term outage. The group also stated that they will update the public on ‘what extent this will affect the national grid’ later today.

“Unit 4 was on a short-term outage (since August 6) when the incident occurred, and all work on the unit was suspended with immediate effect. This included the suspension of all permits to work on the plant until further notice.”

“Investigations are underway into the cause of the incident and Eskom will update the public on developments, as well as to what extent this unfortunate incident will impact the national electricity grid.”

DA Shadow Minister Dean Macpherson Tweeted his thoughts on the matter. According to the party’s main authority for trade, there could well be a connection between this blast and the recent spate of violence across Gauteng and KZN.

Although this link has not been verified, Macpherson is adamant that ‘RET forces’ are now targeting Eskom.

First the well planned chaos in KZN & GP, then the cyber attack on Transnet, now an explosion at Eskom. Try convince me this isn’t related to Zuma and the RET group. https://t.co/EheBbKDyG9