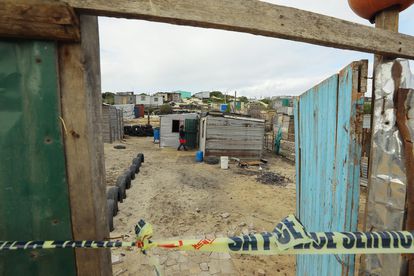 ANOTHER SUSPECT NABBED IN CONNECTION WITH KHAYELITSHA SHOOTING

“The male is the second suspect to be arrested in connection with the murder of the five people who were shot and killed in New Monwabisi Park, Harare on 13 March 2022,” said the police spokesperson.

The suspect is expected to appear before the Khayelitsha Magistrate’s Court on Tuesday.

The police believe a third suspect may have been involved in the shooting.

Madoda Zwayi, 34, the first suspect arrested in connection with the alleged Endlovini mass murder was arrested on 11 April and he appeared before the court two days later.

His next appearance is expected on 20 April after the State asked for a postponement to verify his bail information.