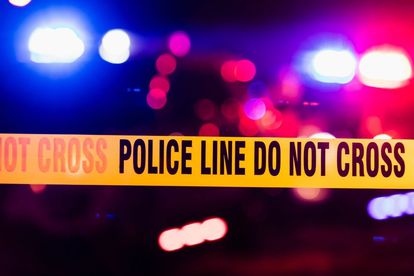 At least seven people have lost their lives in a road accident in the Eastern Cape, SABC News reports.

The crash is said to have occurred on the on Saturday morning, 2 July 2022, in Aberdeen, about 20 kilometres towards Beaufort West in the Western Cape.

“A light vehicle travelling from the Western Cape direction to the Eastern Cape, with seven occupants that included three children, overturned after the driver lost control and it caught fire,” the Eastern Cape Department of Transport’s spokesperson Unathi Binqose is quoted as having said by the public broadcaster.

For now, not much is known about the circumstances surrounding the road accident, but authorities in the Eastern Cape will be investigating.

Meanwhile 16 people were injured in another accident which occurred in Vreeniging, Gauteng. According to Arrive Alive, the taxi they were travelling in veered off the Houtkop and Waterdal intersection in Sonlandpark.

“ER24 and other services arrived on the scene at 07h50 to find the taxi upright in the veld. Several people were seen walking around the taxi while others were seated on the roadside. Medics assessed the patients and found that fourteen adults had sustained minor to moderate injuries while two adults had sustained serious to critical injuries. Medics treated the patients and provided the two seriously injured with advanced life support. After treatment, the patients were transported to nearby hospitals for further care. Local authorities were on the scene for further investigations”