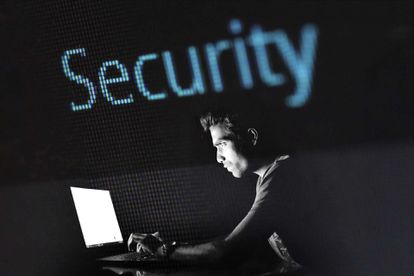 It’s over a month since the Department of Justice and Constitutional Development was hit by a ransomware attack. The hack, left several of its IT systems crippled, messed up court proceedings, and even delayed the payment of child support. Now, the department says it’s making strides in recovering.

Department of Justice hack: The road to recovery

In a statement, the department confirms that it has managed to contain the spread of the ransomware.

Towards the end of last month, the department was forced to deny reports that the hackers had demanded over R30 million in order to release their grip. According to the DoJ, no ransom was demanded at any point.

“More work will be done in the next few days to complete the process of
bringing back online functionality in respect of Trusts, Deceased Estates and
Insolvencies (amongst others).”

The electronic system that allows for the recording of court proceedings has now almost been completely restored. The majority of prior recordings are intact and able to resync back onto the system.

So how do we know one of our most crucial government departments won’t just be hacked again?

The DoJ says it has informed those who may have had their data compromised. It has also upgraded its IT security infrastructure. And its overall security system.